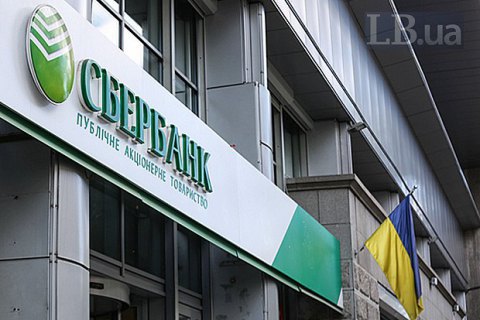 The committee for supervision and regulation of banks' operations, oversight of payment systems of the National Bank of Ukraine (NBU) has decided to refuse the acquisition of a significant participation in PJSC Sberbank (Kyiv) through Paritetbank (Belarus) in the amount of 100% of its charter capital.

According to the website of the central bank, the corresponding decision was made on September 14 in connection with the non-availability of sufficient documents and information to confirm compliance of the applicant with the requirements of Ukrainian legislation.

As reported, the NBU on 25 July 2018 again received from Paritetbank a package of documents for the acquisition of the Ukrainian subsidiary of Sberbank.

In March, following the results of the first attempt, the NBU denied Paritetbank approval.

Chairman of the Board of Sberbank of Russia Herman Gref in early July said he hoped for a positive response from the National Bank of Ukraine following the second attempt.

Previously Belarusian businessman Viktor Prokopenya showed interest in buying Ukraine's Sberbank. He intended to acquire Paritetbank, which is in state ownership, and through it the Ukrainian subsidiary of Sberbank of Russia.