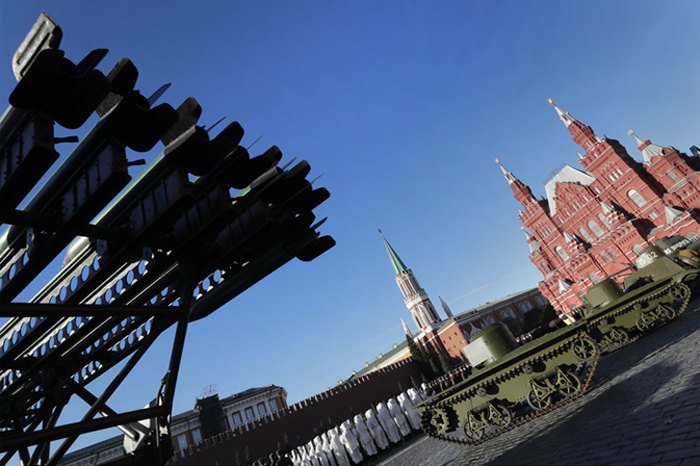 What has Putin’s regime achieved by waging war against Ukraine and occupying some of its territories? 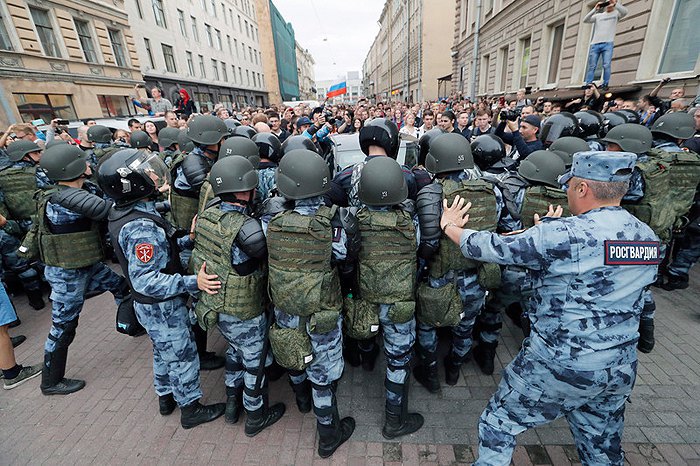 Photo: EPA/UPG
The Russian Guard blocks a protest against a planned increase in the retirement age, St Petersburg, 9 September 2018

What has Putin's regime achieved in occupied Crimea?

The Kremlin has turned occupied Crimea from a world-renowned resort and a unique natural reserve into a military base, where residents are only needed to serve it.

Crimea has become a zone of constant environmental, moral, psychological and socio-economic problems. These include, among others, the excessive militarization of the peninsula, neglect of its tectonic and hydrogeological peculiarities, forced changes to the demographic situation, suppression of the rights and freedoms of the pro-Ukrainian part of the population (Crimean Tatars and Ukrainians), and inciting of hatred and intolerance among both the military and civilian population.

The catastrophic consequences of the Kremlin's policy have already produced some precedents:

- An environmental disaster in Armyansk;

- the destruction of agriculture as one of the traditional areas of economic activity in Crimea and a significant source of income for its population and local budget;

- droughts and problems with drinking water as a consequence of the irregular distribution of water resources;

- signs of the energy collapse as an example of miscalculations in power supply systems;

- the beginning of the ruining of the newly-built Kerch Bridge as a consequence of the neglect of the geological and tectonic specifications of the area;

- juvenile violence in its most aggressive form, which led to the mass execution of college students in Kerch. 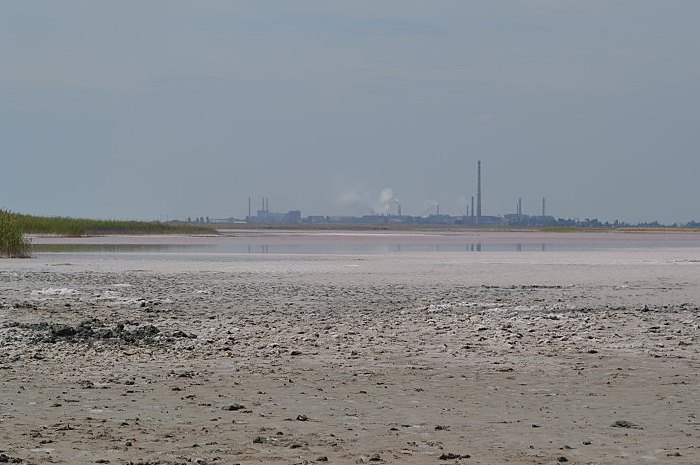 What has the Russian military attack on Ukrainian ships revealed?

Russia's recent direct military provocation near the Kerch Strait, in which Ukrainian sailors were wounded and captured and their ships badly damaged, showed the moral impoverishment of the Russian military and FSB officers ("Crush them, for fuck's sake," as one of the Russians said). As well as numerous shortcomings and lack of professionalism in their actions (their own ships were damaged too).

In the situation with the Ukrainian ships, the Kremlin for the first time went for a direct and undisguised (no "polite little men", "miners" or "vacationers") aggression against Ukraine. In Russia, this is being used to rally the population around the authorities, further convince it of "terrible external enemies", and turn its attention away from internal problems. Most importantly, from the real causes and individuals who have caused this crisis and continue to make it worse.

The following facts about the professional level and mental health of FSB officers (above all, the captains of the Coast Guard ships) speak for themselves:

- Numerous attempts to ram the Ukrainian cutters and tugboat, which are much smaller by size (tonnage) and armament, led to the asymmetric damage to the attackers' ships;

- former Soviet Navy officers, recalling the years of the "cold war" with NATO and the United States, spoke with contempt about the inappropriate use of force by the bigger and better armed ships, compared with an auxiliary tug;

- the way the Russian captains issued their commands is typical of pirates rather than naval officers. The same is true about their actions, which make the international community think of the coast of Somalia, not the Black Sea region;

- the fact that the Russians shot the Ukrainian boats in the back as they were returning to Odesa without putting any armed resistance is generally reminiscent of criminals, not servicemen or law enforcers;

- rough treatment of the wounded and the use of Ukrainian sailors as hostages (including for further haggling in exchange, for example, Putin’s personal preferences or international guarantees of his personal safety) is proof of international crimes committed by the incumbent Russian authorities. 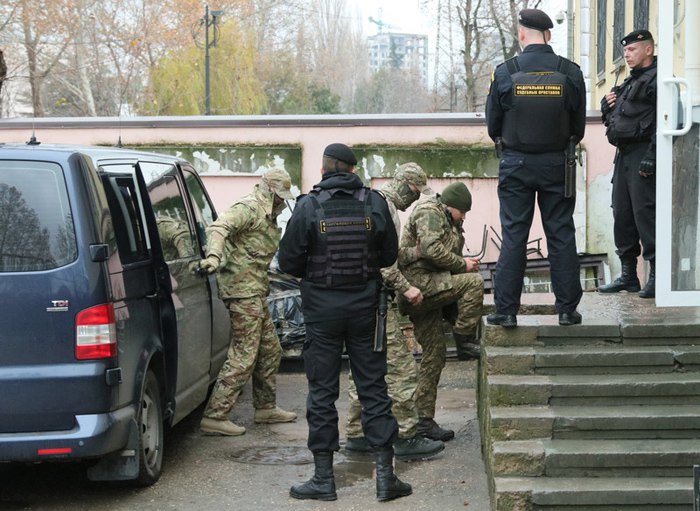 It should be understood that Putin's Russia is not an ordinary state with typical goals and objectives. In fact, the criteria characteristic of other states are not applicable to it. Russia is, first of all, an empire for which all of the above is deeply secondary. For Putin’s Russia, if there is prosperity, it’s good. And what if it is not there? Well, this is not the main thing, "let the native country live". And the only thing that makes the "native country" tick is the imperial idea of endless aggression, territorial expansion and geopolitical domination.

As a result, Russia's real problem is that its current leadership does not understand and does not recognize its real place in the world. The Kremlin lives in the atmosphere of geopolitical phantoms of the era of the end of World War II and imposes them on Russian citizens. This is the danger of the Kremlin’s policy and not only for Russia but for the whole world.

That said, when people ask me where Vladimir Putin and his entire team are leading Russia, I always use his quote: directly to the Pastures of Heaven, in other words, to death. At the same time, a part of the population understands this and even grumbles a little but still follows the course of the Putin regime.