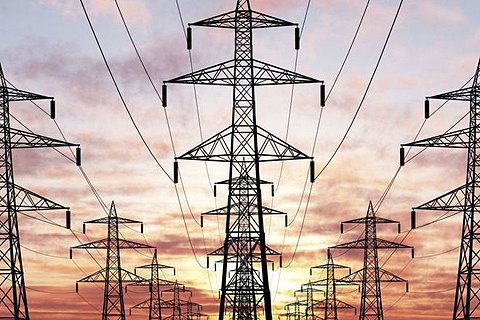 Four high-voltage transmission lines (110 KW) located on the left bank of the Dnipro River in Kyiv went off all at once on 7 December, a local energy company has reported.

Several parts of the densely populated neighbourhoods such as Troyeschyna and Voskresinka, including 291 residential high rises, 305 offices, 325 private houses and the Sky Mall shopping mall, had no power supply for up to 40 minutes.

In late 2015, parts of the city of Ivano-Frankivsk and the region went dark as a result of a hacking attack on the regional energy distribution company.