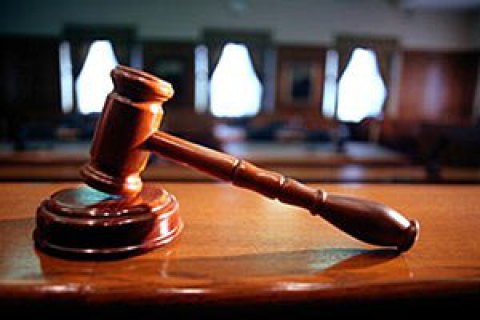 The Kyivskyy district court in Russia-controlled Simferopol has arrested Crimean Tatar activist Edem Bekirov for two months. Thus, he will be in custody until 11 February, Krym.Realii has said.

Lawyer Lilya Gemedzhi said that Bekirov is suspected of distributing and transporting over 10 kg of TNT and 190 gun cartridges.

Earlier, lawyer Aleksey Ladin said that Bekirov is suspected of storing and transferring explosives and ammunition.

A resident of the Ukraine-controlled village of Novooleksiyivka in Kherson Region, Bekirov was detained by the Russian FSB when he was entering Crimea on the morning of 12 December. He was going to visit his 78-year-old mother and relatives.