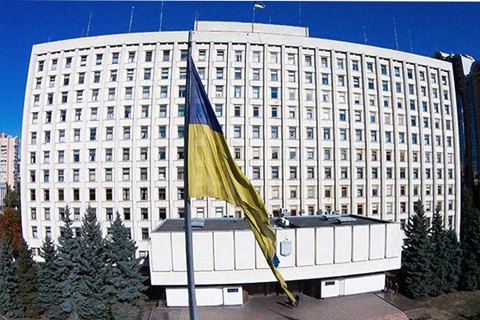 The Central Electoral Commission (CEC) has registered 18 official observers who will monitor the Ukrainian presidential election on 31 March on behalf of the OSCE Office for Democratic Institutions and Human Rights (ODIHR).

There are no Russian nationals among them.

The list of OSCE/ODIHR observers is not final and can be expanded.

Earlier, the OSCE wanted to include two Russian observers in its monitoring mission. However, the Ukrainian Foreign Ministry repeatedly said it would not register Russian observers because it is wrong from both legal and moral points of view, given the Russian aggression in the east and Crimea.

On 7 February, the Ukrainian parliament passed the bill banned Russian nationals from monitoring elections in Ukraine.

On 8 February, the OSCE said that it would expel Russians from the list of long-term observers.