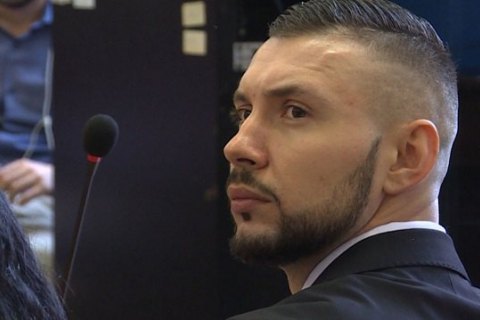 Ukraine will appeal the verdict of the Pavia court in the case of National Guard member Vitaliy Markiv after its motivational part is received, Ukraine's ambassador to Italy, Yevhen Perelyhin, has told LB.ua

The diplomat explained that lawyers would not be able to file an appeal without seeing the motivational part of the verdict.

Today a court in Pavia sentenced Markiv to 24 hours in prison, having found him guilty of involvement in the murder of Italian photographer Andrea Rocchelli in Donbas in 2014.

The decision was announced by the court without reasoning.