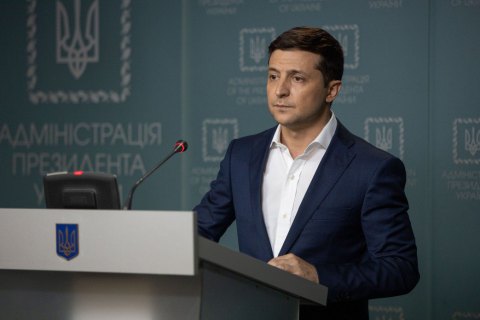 "The key issue was the release of captured military seamen. The interlocutors touched upon the return of other Ukrainian citizens detained in the territory of Russia," Zelenskyy's website said.

The parties also discussed the continuation of the negotiations in the Normandy format.