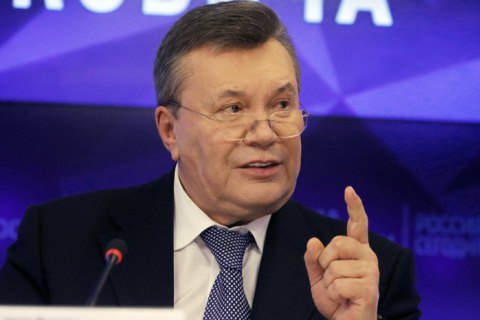 The European Court of Justice has lifted sanctions, which were extended in 2016-2018, on former Ukrainian President Viktor Yanukovych and his allies.

The decision concerns sanctions extended by the EU Council during 2016-2018.

The EU sanctions against 12 former Ukrainian officials and their closest associates prolonged in March 2019 will remain in force.