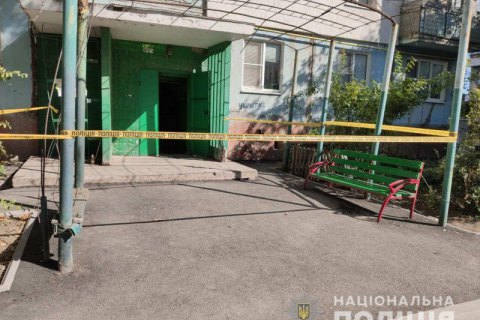 Roman Dzhumayev, a militant of the so-called Pyatnashka unit of the self-proclaimed Donetsk People's Republic, has been found dead in Mariupol, Donetsk Region, LB.ua has learnt from law enforcers.

His body with multiple gunshot wounds was found near an elevator in a residential high-rise.