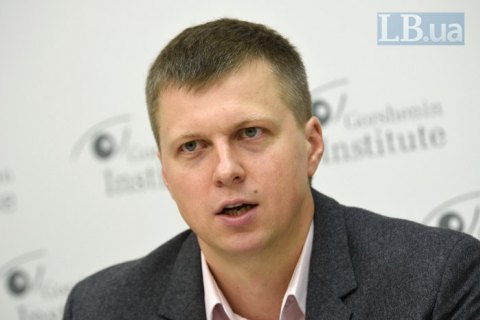 The moratorium on the sale of farmland, which has been in place for 18 years, was a "scheme" used to cover up land deals, Oleksiy Mushak, an adviser to the Prime Minister of Ukraine on economic issues, has said at a roundtable organized by Gorshenin Institute.

"In fact, the land market has probably been open for about 20 years now because the land was bought and sold but this was done using 'schemes'," he said, answering the question when Ukraine would open its land market. "There is nothing good about this because it led to the impoverishment of villagers and sometimes to the mass departure of people from the village. "

According to Mushak, as a result of the moratorium, "Ukrainian land, which is one of the best in the world, costs humiliatingly cheap."

He suggested that the lawful, free land market should rectify this situation.

Mushak also recalled Article 14 of the Constitution of Ukraine, which states that land is the main national treasure. According to him, only a small proportion of Ukrainian citizens now benefits from it.