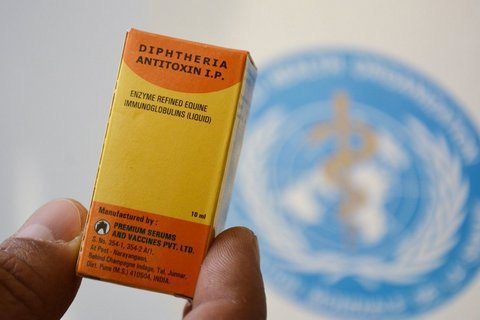 Two more cases of diphtheria have been diagnosed in Uzhhorod, the local news website 0312.ua has reported.

It is noted that the cases of this disease were reported by family doctor Viktor Petrov.

"I have sent two more people with diphtheria to hospital. today we have three cases and the week is not over yet... To be continued!.. Those who have not been vaccinated for more than 10 years against diphtheria and tetanus need to be vaccinated! The patient hospitalized on 17 October has toxigenic strain!" the doctor said.

Health Minister Zoryana Skaletska, for her part, noted that this year two cases of diphtheria were recorded in Khmelnytskyy and Luhansk regions. Two more were registered in Ternopil and Transcarpathian regions. In her words, all of them were confirmed by laboratory tests.

According to earlier reports, the first case of diphtheria since 2011 was registered in Uzhhorod. It was a student from India.