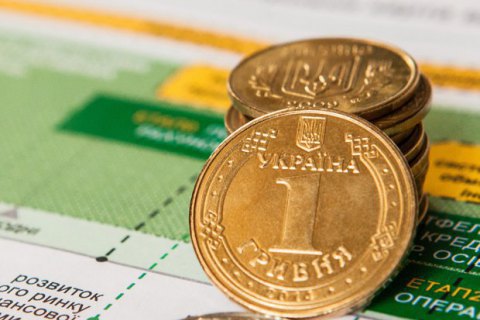 The Board of the National Bank of Ukraine (NBU) has taken a decision to cut its key policy rate to 15.5% per annum effective 25 October 2019.

According to its press service, the NBU continues the cycle of monetary policy easing as inflation is firmly declining towards the target of 5%.

In September 2019, consumer inflation declined to 7.5% yoy, below the forecast published in the July Inflation Report. Inflation continued to slow in October according to the NBU’s preliminary estimates.

The steady disinflation has been driven by a gradual easing of underlying pressures on prices, reflected in a rapid slowdown of core inflation. The tight monetary policy was one of the reasons behind the strengthening of the hryvnia and improvement in inflation expectations. That has a major impact on prices, surpassing the effect of factors that push prices upwards, particularly the effect of the sustained consumer demand.

Same as this year, the tight monetary stance will continue to push inflation lower, to 5% in 2020–2021. Despite the gradual reduction in the key policy rate, its real value will remain high on the back of improved inflation expectations. Relatively high real interest rates will keep hryvnia financial instruments attractive for investors and thus influence the exchange rate of the national currency.

Compared to the July macroeconomic forecast, the NBU has revised its economic growth forecast upwards, to 3.5% in 2019 and 2020 and 4% in 2021. The revision was driven by the sustained domestic demand, higher productivity in agricultural production, and improved consumer sentiment.

A more rapid decline in underlying inflationary pressures than anticipated, coupled with no change in the balance of risks, have made it possible to ease monetary policy somewhat more quickly this year than envisaged in the previous macroeconomic forecast. As a result, the Board has cut the key policy rate by 1 pp, to 15.5%.

The NBU's forecast scenario envisages that the key policy rate will be cut further, to 8% as of the end of 2021, provided that inflation steadily declines to its 5% target.