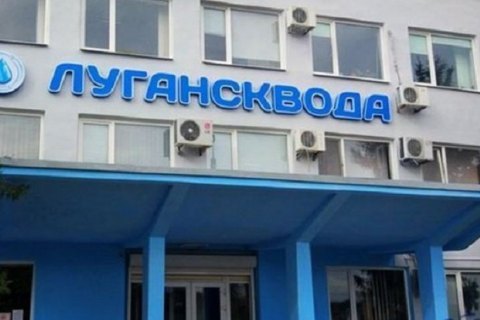 Two employees of the Luhansk water supply company (Luhanskvoda) were wounded this morning after pro-Russian militants opened fire with an AGS-17 grenade launcher on a crew doing the repairs near the Zelenyy Hay stop close to the Kondrashivska railway station.

The Joint Forces Operation HQ said that Ukraine had guaranteed a ceasefire until 5 p.m.

The closest Ukrainian army positions to the site of the incident are over 2.5 km afar, the HQ noted while the maximum shooting range of the AGS-17 is 2.1 km.

Lysychansk in Luhansk Region announced an emergency situation on 22 October due to the absence of water supply since 18 October.