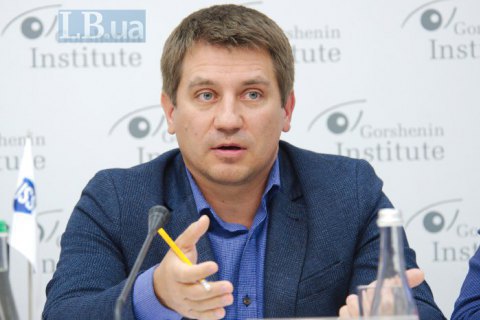 Ukrainian manufacturers of unmanned aerial vehicles (UAVs) have called on the authorities to act in a more consistent and predictable manner when they cooperate with Ukrainian commercial companies, the director of the Athlon Avia research and production centre, Artem Vyunnyk, has said at a roundtable "A dead-end for Ukrainian drones" at Gorshenin Institute.

"By now, domestic UAVs manufacturers have evolved from hobby projects, which they were in 2014, into modern production facilities. They have become serious manufacturers who produce products that meet military standards, which have security-sensitive departments in their structure, which learnt to design manufacturing and so on," he said.

According to the manufacturer, there are often pauses between orders that "last for six months and production falls into a zone of uncertainty".

At the same time, the director of the Deviro production and innovation company, Denys Cherednychenko, noted that in order to remain effective, relations between the state as the customer and the manufacturer must change essentially.

"At the moment, the company is losing production dynamics, it is forced to temporarily reduce the number of workers and take measures to mothball activities for a certain period. This, for starters, has a very negative effect on the production process itself and also negatively affects the quality of new developments and efforts to modernize equipment that has already been delivered under the completed contracts, etc.," Cherednychenko said.

"I would also like to note that we do not ask the state for money to design and advance our technology. Commercial companies do all of this at their own expense," he said.

"We don’t ask for all this money, but we would like to find mutual understanding with customers to make this procurement process better planned and more comprehensible," he added.