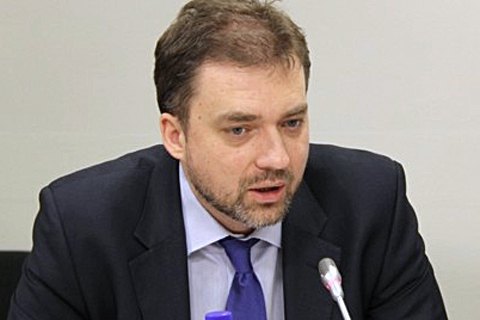 "We are talking about counseling and training for the Iraqi Armed Forces on the maintenance of equipment that may have been produced in the Soviet era or after, but one that our experts understand... This is a non-combat mission held in the rear," Interfax-Ukraine quoted Zahorodnyuk as saying at a news conference.

According to him, up to 10 Ukrainians can be involved in this mission in Iraq.

The minister said that negotiations are underway regarding Ukraine’s participation in the mission and a decision will be made in the near future.

In July 2018, NATO Secretary-General Jens Stoltenberg announced the start of a non-combat mission in Iraq, consisting of several hundred instructors.