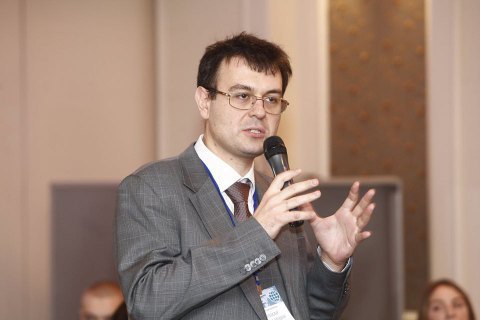 In conditions of the coronavirus-induced crisis, Ukraine does not face a default, the head of the parliamentary committee on finance, tax and customs policy and Servant of the People faction MP, Danylo Hetmantsev, has said in an interview with LB.ua.

"We have enough resources to live this year until the end, even taking into account the debts that we need to pay off. And you know that one in three hryvnyas is indebted... Default is not an option. Those who say 'let's default and save a third of the budget. We’ll direct this third to the fight against coronavirus' and so on. Their math is so 'easy and beautiful'. But there is one bad thing. This math has absolutely nothing with reality... Not a single country in the world ended a default on better terms than before the default. And whether we want it or not, we need to pay the debts even in case of a technical default," he said.

In his opinion, quarantine measures can be relaxed only depending on the epidemic curve.

"Not on the basis of any other factors. Namely, depending on the epidemic. Sorry if it may sound rude: the dead do not need money. And if you and I can save the lives of real people at the cost of some share of GDP, then we must do this. This is not up for discussion. There are simply incommensurable things on the scales... We should not even argue which way is right. The right one for the economy is to limit nothing at all. But we have the economy and money on one scale. But there are people's lives on the other one. And not everything is measured by money," he noted.

Recall that earlier the head of the National Bank of Ukraine, Yakov Smoliy, said that there were no grounds for Ukraine to announce default.