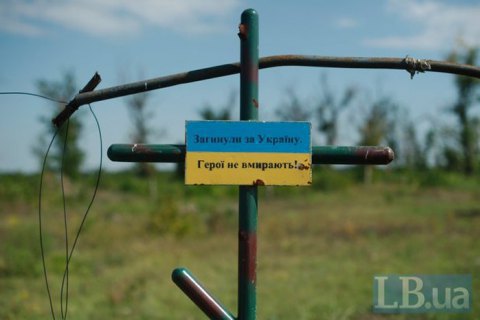 A Ukrainian serviceman was killed as a result of an attack by the Russian occupying troops in Luhansk Region on 9 April, the Joint Forces Operation HQ has said on Facebook.

On 8 April, the occupiers carried out eight attacks, wounding one Ukrainian serviceman.