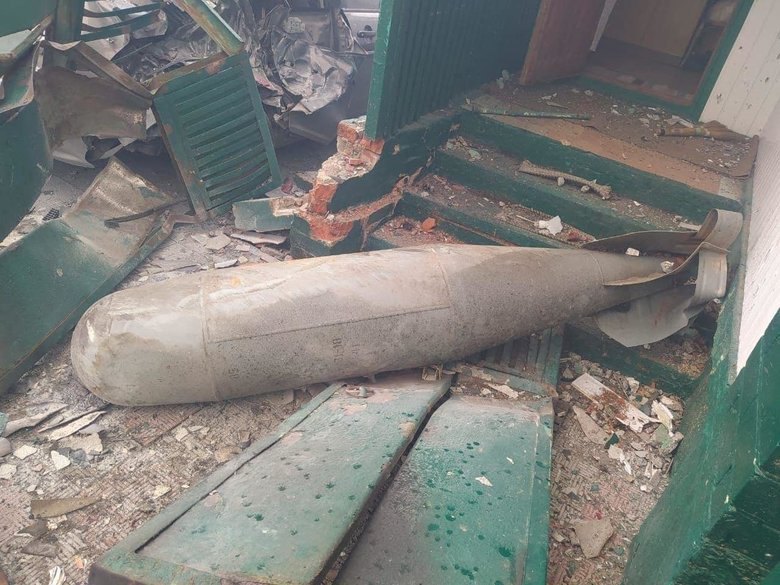 In particular, the plane, shot down over Chernihiv, fired at the city with such bombs, Censor.NET reports.

It’s worth to note that the FAB-500 is a 500-kilogram general-purpose aerial bomb developed in the USSR with a high-explosive warhead, which is mainly used by the Russian Air Force, the former Soviet republics and other countries who order it. The original model M-54 was released in 1954, in a form suitable for internal transportation by heavy bombers. The bomb is uncontrollable, has one nose guard and is compatible with most models of Soviet aircrafts.

The Mayor of Chernihiv Vladislav Atroshenko wrote that on March 4, five people were killed by the occupiers. There were 3 military and 2 civilians among them. 52 people were wounded during the day. 38 of them were civilians, Lb.ua reports.

Also, a video of the horrific destruction in the city after the Russian air strikes came out.

It was reported that today, on March 5, Ukrainian soldiers shot down an enemy SU-25 plane in the sky over Chernihiv. One pilot was killed and the other one, Major Krasnoyartsev, was detained. 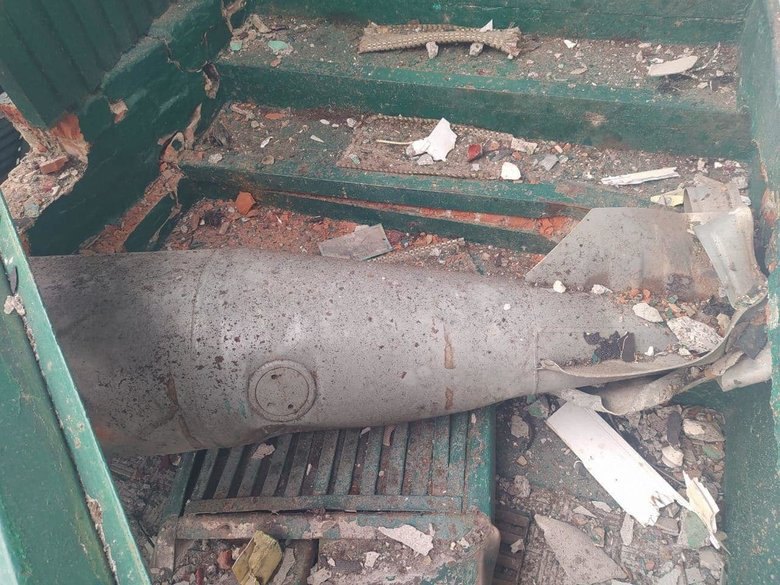 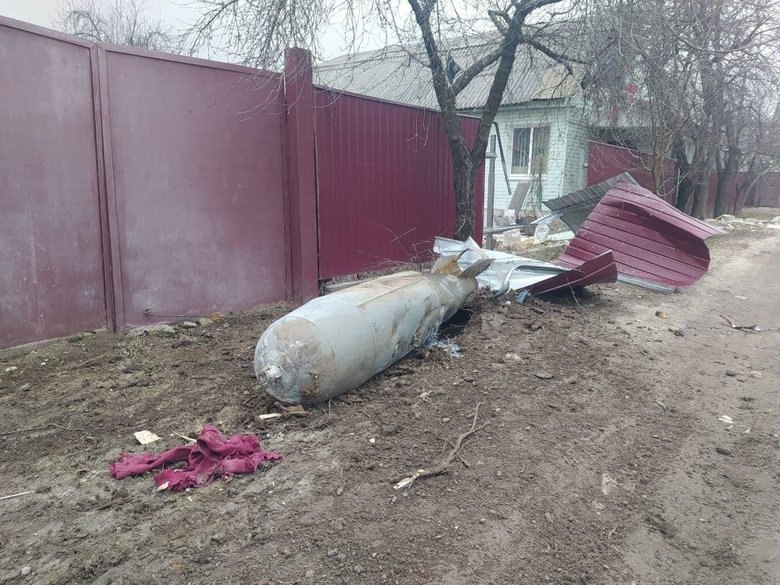 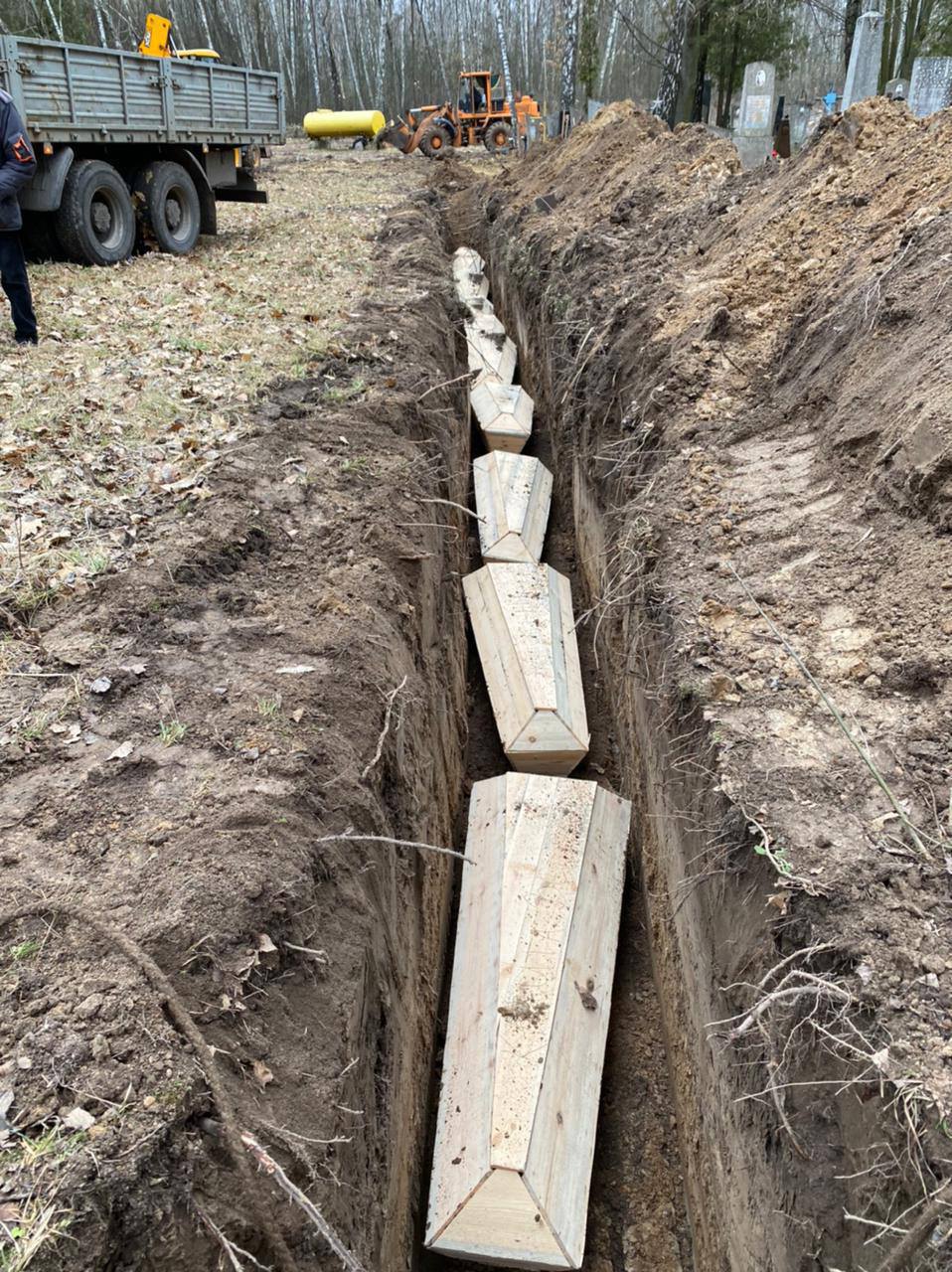