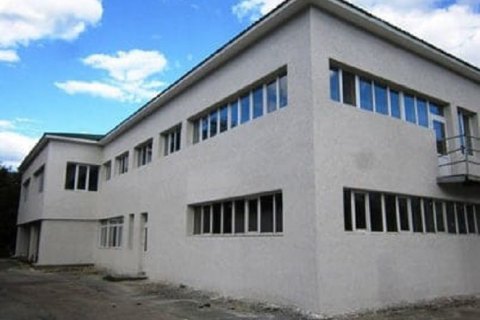 The Chechen military of the Russian army (also known as the Kadyrivtsi, named after the leader of the Chechen Republic Ramzan Kadyrov) took over a psychoneurological medical facility in Borodianka in Kyiv region.

This news was announced by the Ukrainian Parliament Commissioner for Human Rights Lyudmila Denysova with reference to the data of the Ministry of Social Policy.

"Kadyrov groups of the Russian Armed Forces took over a psychoneurological medical facility in Borodianka, Kyiv region, where there are 600 patients. Its patients are people with stable intellectual and/or mental disabilities who need constant care and treatment. This information was confirmed by the Ministry of Social Policy of Ukraine: the medical facility management informed about being taken under control, "the ombudsman said.

There is currently no contact with the medical facility management.

Denysova also said that, according to city residents, the aggressor's troops mined all entrances to the facility, hiding behind the patients and staff of the institution. They are conducting artillery fire on the positions of the Ukrainian army from there.

She appealed to the International Committee of the Red Cross to promote the creation of a humanitarian corridor to bring patients and staff out of the enemy fire. Also, Denysova once again appealed to NATO member states to shut the airspace over Ukraine.

Earlier, only a part of the population were evacuated from Borodyanka as the Russian occupiers didn't allow the Ukrainians to pass through part of the route.