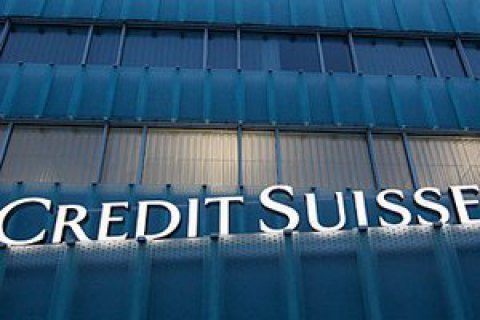 The Swiss Bankers Association estimated that Swiss banks keep around 213bn dollars belonging to their Russian clients in offshore accounts, reports Reuters. The agency adds that the Swiss are increasingly calling to freeze all Russian assets of individuals close to Putin and his government. "Part belongs to oligarchs loyal to the Kremlin. The money and their activity ... helps finance the war," said Mattea Meyer, co-president of the Social Democratic Party. She added that Switzerland "must do everything possible to turn off the money taps."

The Swiss economy ministry said that it had no meaningful estimates on frozen Russian assets as it tallies reports from banks facing a growing Swiss sanctions list. Thomas Gottstein, the chief executive of Credit Suisse, the country's second-biggest bank, said that about 4% of the funds managed by his bank belong to Russians, amounting to tens of billions of dollars.

On 16 March, the U.S. and its allies created a working group to "hunt down" the Russian oligarchs' assets.