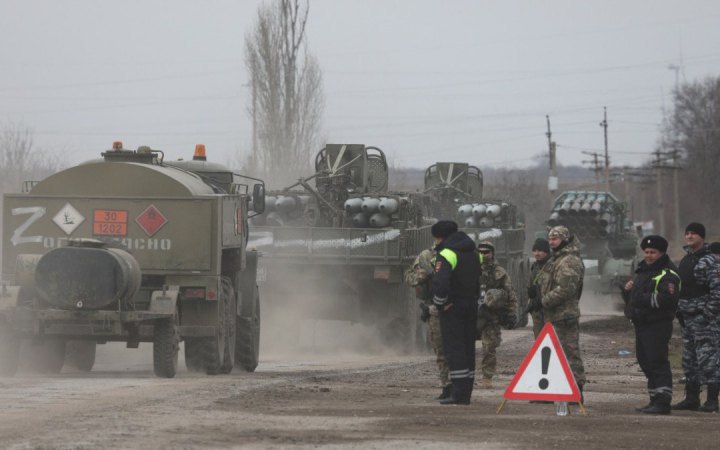 Michael Kofman, an expert at the US Navy's analytical center, commented on today's speech by Sergei Rudsky, head of the operative department of Russia’s General Staff, who said Russia's main goal of "liberating Donbas" had been achieved and could be reversed.

"I had a hypothesis that the more minimal aims Moscow could have at this point is to try to take all of the Donbas, pursue some political settlement, then turn around and claim that’s what this whole operation was really all about in an effort to salvage something and declare victory, " Kofman said.

I would add that if they take Mariupol, they can also claim to have achieved "denazification", since this is a base of Azov - often trotted out as proof of Nazi influence, etc. At least one can imagine how this story might be spun into a success narrative for domestic audience, " says the expert.

Michael Kofman emphasizes that this is just a guess.

"But I would be cautious with mirror imaging. This to some extent assumes that Putin understands the military situation, views it pessimistically and appreciates the limits of what use of force might achieve given poor military hostilities," he said.

Five days ago, the Russian Defense Ministry issued an ultimatum to the defenders of Mariupol. Russia has offered the Ukrainian military to leave the city unarmed and has promised to open humanitarian corridors "both in the east and in the west."