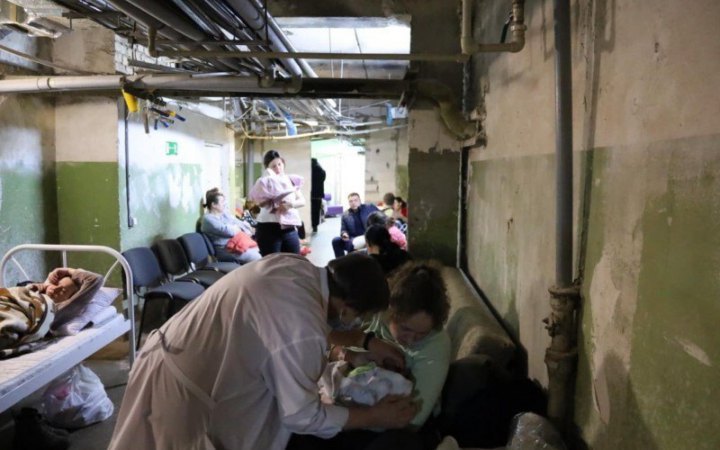 Since the beginning of the large-scale Russian military invasion, nearly 22 thousand children have been born in Ukraine.

This has been reported by the Ministry of Justice.

“The data doesn’t include the information from certain executive committees on which there is no possibility to get reports now,” the office notes.

As a reminder, according to the data from the Ministry of Justice, over 10 thousand marriages have been registered in Ukraine since the beginning of war.