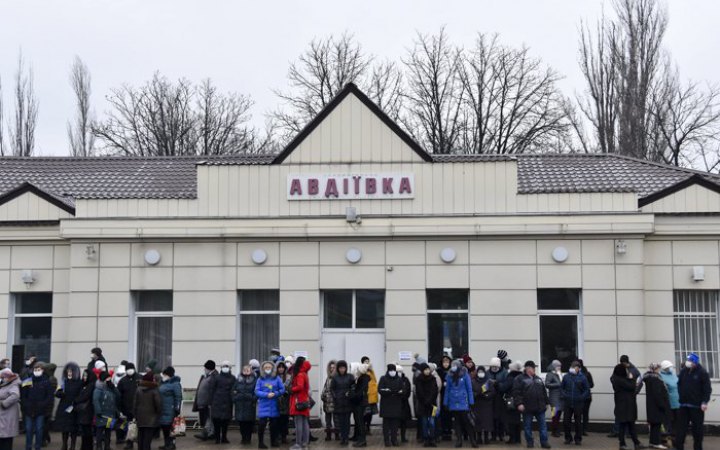 As a result of the shelling by the Russian occupiers in Avdiivka, Donetsk Oblast, two people were killed and four others were injured, including a child.

This was announced by Donetsk Oblast Governor Pavlo Kyrylenko.

"On April 4th, 2 people were killed and 4 others were wounded in the russian shelling. One child was among the injured in Avdiivka. In addition, 3 people were injured in Georgiyivka, 1 in Novoselivka and 1 in Vozdvyzhenka.

Today we managed to clarify the information about three wounded in Mariupol, including one wounded child. The exact number of victims in Mariupol and Volnovakha cannot be determined at the moment," he said.