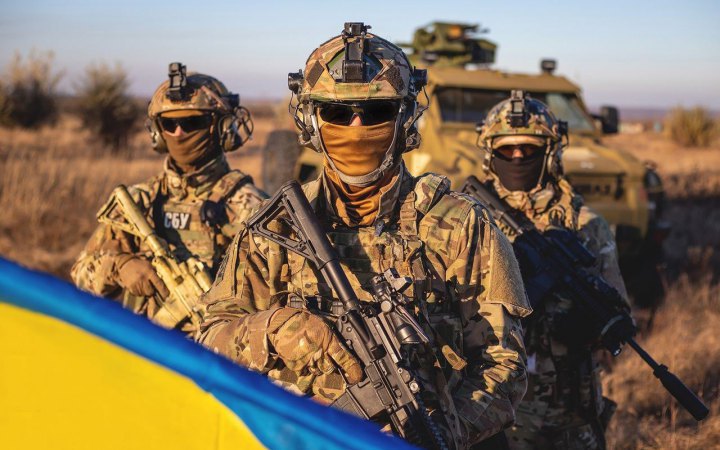 Most Ukrainians believe in the victory over russia, are convinced that Ukraine will become a member of the European Union, and believe that the country is moving in the right direction, according to the recent polls from 30-31 March by the Sociological Group "Rating".

95% of respondents believe in Ukraine’s victory over Russia invasion, but confidence in a “quick win” has decreased slightly from 47% to 35%. Most people believe Ukraine will win the war in "several months" or "half a year - a year". 14% of respondents could not answer this question.

As of today there is less support for Ukraine’ membership in NATO. In the beginning of the war, 76% of respondents supported the idea (up from 62% per-war), however the level of support went down to 72% in the beginning of March, and to 68% by end of month.

At the same time, support for Ukraine’s membership in the EU is growing. In the beginning of the war, 86% of respondents supported the idea, up from 68% pre-war level, which reached an absolute record of 91% by end of March.

As of the end of March, the majority of respondents (56% down from 61% in early March) were confident that Ukraine will become a member of the European Union in one or two years, 23% (up from 13% in early March)- said it will most probably happen in five years.

The survey covered 1,500 respondents aged 18 and older across all regions of Ukraine, except for the temporarily occupied territories of Crimea and Donbas. The target population is adequately covered by each age, sex group and type of residence to maintain consistency and comparability. Survey method: CATI (Computer Assisted Telephone Interviews). Error of representativeness of the study with a confidence level of 0.95: not more than 2.5%.