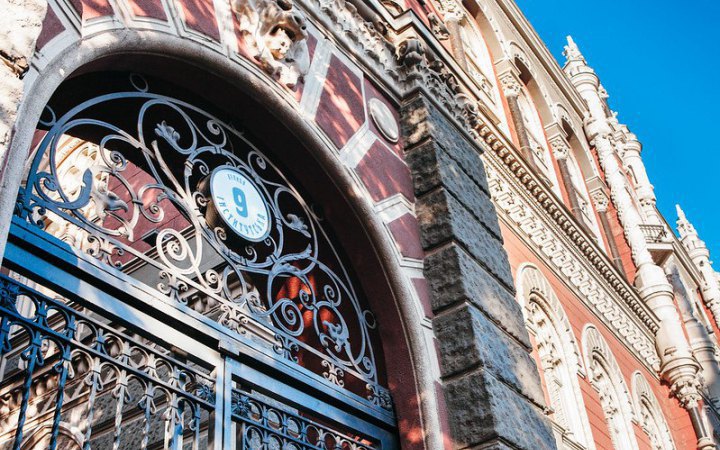 The Head of the National Bank of Ukraine (NBU) Kyrylo Shevchenko called on the heads of international nonbank financial groups to cease all activities of their subsidiaries and branches in russia and Belarus.

This was reported on the website of the NBU.

Shevchenko also emphasised that nonbank financial groups should join “international measures aimed at reducing the ability of the aggressor economy to finance hostilities in Ukraine”.

“One of the main battles today is on the financial front. The National Bank is taking measures to ensure the stability of Ukraine's financial system under martial law. Another key task is to strengthen sanctions and external pressure on the economies of russia and Belarus to reduce their ability to finance war in our country. country,” the head of NBU noted.

The National Bank emphasizes that any financial transactions with russian and Belarusian institutions, the payment of taxes to their budgets will help finance war crimes and terrorist attacs against peaceful Ukrainians.

“War crimes exposed in the suburbs of Kyiv, deliberate destruction of entire cities, undisguised propaganda of the genocide of Ukraine - this is evidence of the inadequacy of sanctions imposed on russia and Belarus,” the National Bank said.