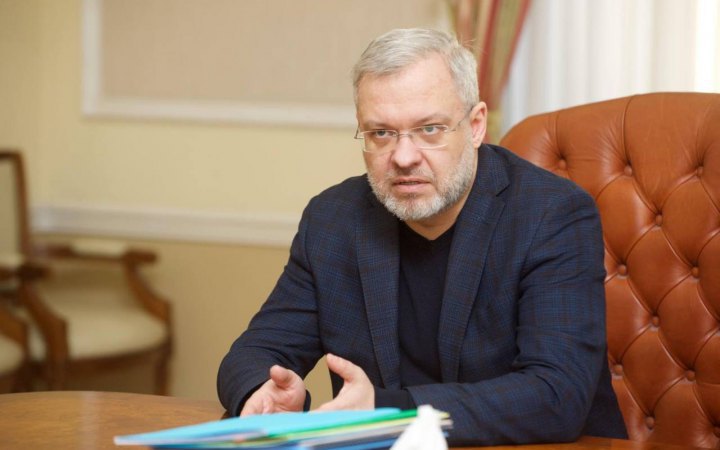 The Minister of Energy of Ukraine Herman Halushchenko

Great Britain may become one of the sources of fuel supply to Ukraine.

This was announced by the Minister of Energy of Ukraine Herman Halushchenko following a meeting with his British counterpart Kwasi Kwarteng, reports the Ministry of Energy.

The parties also discussed cooperation between the two countries in the nuclear power industry.

"The russian army is trying to destroy our fuel infrastructure and Ukraine is interested in diversifying the directions of fuel supplies," Halushchenko said.

The Minister of Energy also expressed support for Britain's decision regarding the further development of nuclear energy. So, in order to reduce energy dependence on russia, Great Britain plans to increase its nuclear capacity and build 6-7 new NPP by 2050.

We remind that Poland provided Ukraine with equipment to rebuild its energy infrastructure at the end of March. Our country will also receive 70 000 tons of coal from Australia free of charge. The Australian government will cover the cost of cargo and its delivery.