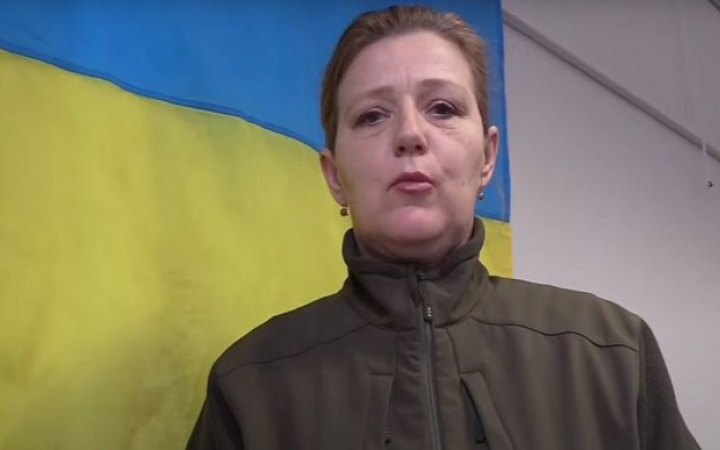 The number of citizens supported by the Ministry of Veterans may quadruple after the war, from 1.2 million to 5 million.

This was stated by Minister of Veterans Affairs Yulia Laputina, Interfax-Ukraine reports.

"By February 24, we had about 500,000 people directly involved in the Anti-Terrorist Operation and Operation of Joint Forces. If we add family members of the fallen Heroes, including the Heroes of the Heavenly Hundred, the victims of the Revolution of Dignity, and all other categories, such as participants in the Second World War or persons equated to them and all those who participated in peacekeeping missions, it is about 1.2 million people," Laputina said.

According to her words, there is already an understanding that after the war this figure will be many times higher.

"Currently, many people have joined the ranks of the Territorial Defense, in particular, voluntary formations of territorial communities, as well as family members of the victims. Therefore, I think that this figure could reach 4-5 million people," said the minister.

As for people with the status of participants in hostilities, Laputina noted that according to the register of the Ministry of Social Policy for their privileged categories, today there are more than 770 thousand people.

On March 24, the Verkhovna Rada of Ukraine passed Bill No. 5583, which provides for a comprehensive review and update of the social protection system for war veterans, members of their families and families of fallen soldiers.

At a special sitting on March 15, the Verkhovna Rada adopted the law "7151" On Ensuring the Rights and Freedoms of Citizens and the Legal Regime in the Temporarily Occupied Territory of Ukraine. Now the Terror Defense volunteers will be recognized as war veterans.