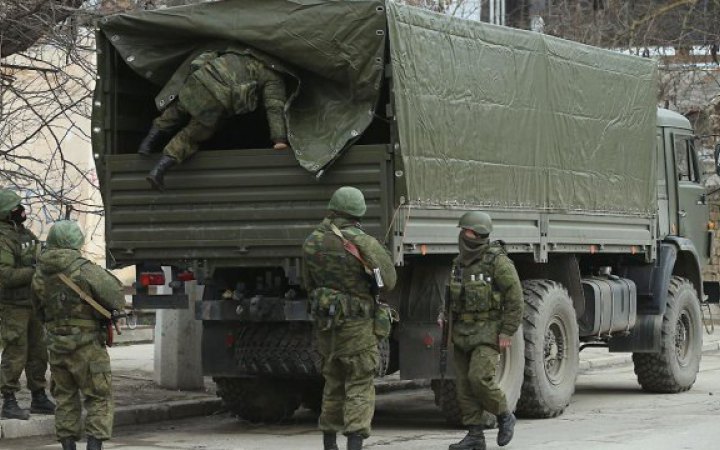 Due to difficulties in command and control and weak actions of the russians, the enemy army brought a senior command to the battlefield.

The russian military leadership rarely delegates operational command to its subordinates, who, for their part, do not gain experience. This is stated in a report by the British Ministry of Defense.

However, it is unclear whether the presence of these commanders on the battlefield has led to a re-examination of the operations.

"The advanced deployment of commanders has put them at significant risk, leading to disproportionately high losses of russian officers in the conflict. This has led forces to react slowly to setbacks and unable to change their approach on the battlefield," said British intelligence.

The British military thinks that this can be maintained, given the lack of experience of operational command of officers who were appointed instead of killed.

Find out more about the UK government's response: https://t.co/d9OZdgCPKz

It is known about the liquidation of 12 russian generals, including the commander of the 29th Army of the Eastern Military District of the russian Federation, Major General Andrei Kolesnikov.

According to the adviser to the Minister of Internal Affairs Gerashchenko, the Ukrainian military entered the headquarters of the 2nd Army of russia, where the pond of the Chief of the General Staff of the Armed Forces of russia Gerasimov was located. Gerasimov came to lead the offensive on Slavyansk. There is no confirmation in the United States that he was wounded in Ukraine.