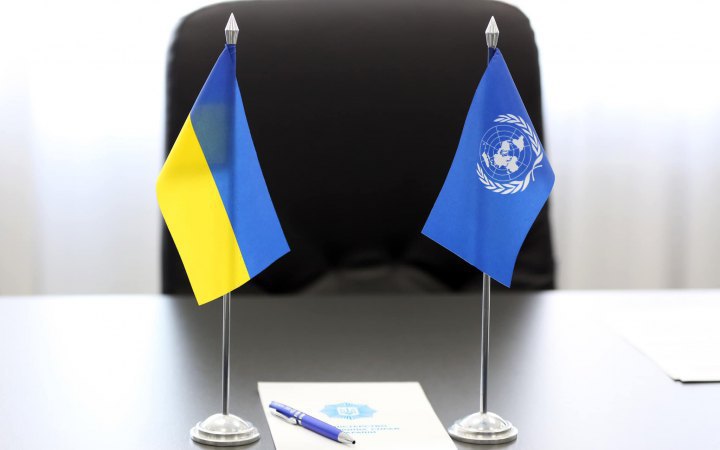 Photo: press center of the Ministry of Internal Affairs

The Ukrainian authorities appealed to the UN Human Rights Council with a request to organize a special session to consider the war crimes of the russian federation against the civilians.

This was reported by RBC-Ukraine with reference to the Permanent Representative of Ukraine to the UN Yevhenia Filipenko.

"The current situation requires urgent attention of the Council in connection with recent reports of war crimes and large-scale violations in the city of Bucha and other liberated districts of the country, as well as reports of mass casualties in the city of Mariupol," - said Yevhenia Filipenko.

The appeal of Ukraine to the UN was dated May 9. It was signed by 55 countries.

The UN Human Rights Council is an international human rights body in the UN system. It was established in 2006 based on the Human Rights Commission, which operated since 1946.

On 7 April, the United Nations General Assembly temporarily suspended the participation of the russian federation in the Human Rights Council. The reason for the resolution was the gross violations of human rights in the city of Bucha in the Kyiv region.

On 23 April, it became known that the Czech Republic had applied to replace russia in this body. On May 10, the UN General Assembly will hold a vote on the country that will replace the russian federation in the Human Rights Council, and the Czech Republic is the only candidate for this seat.