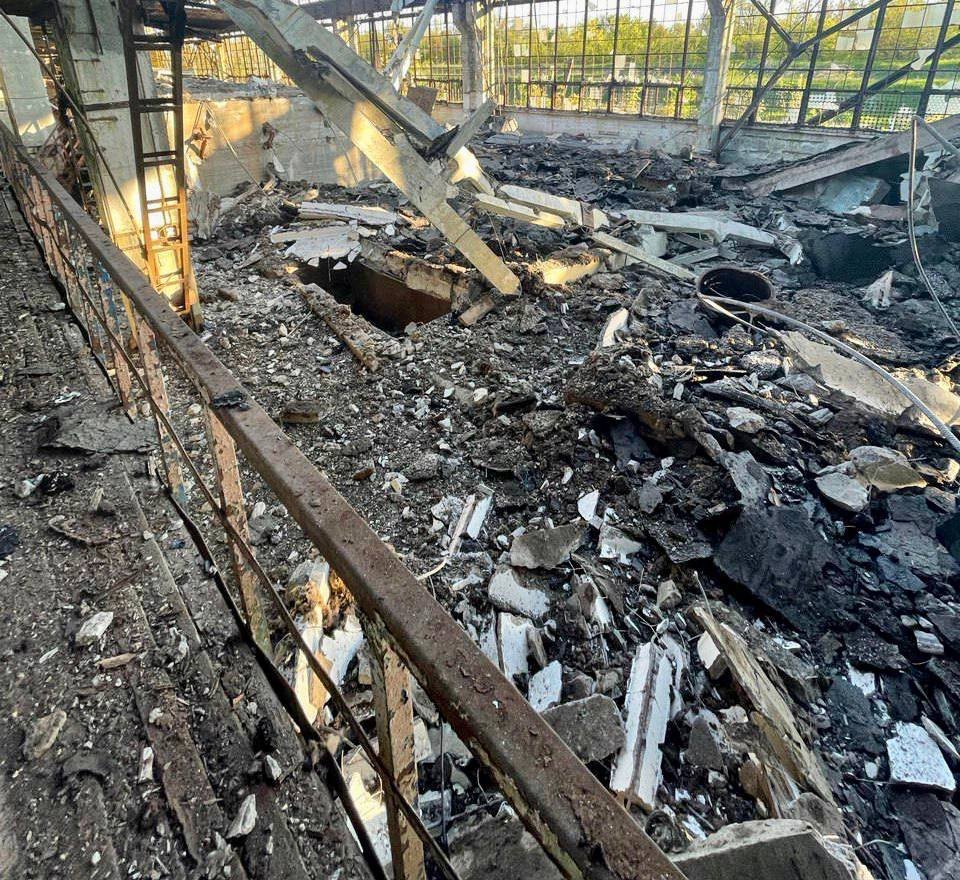 On Wednesday morning, May 11, the Russian army launched a missile strike on Zaporozhye. Infrastructure object destroyed. There is no data on the victims at the moment, - reported in the Zaporizhia Regional Military Administration.

"This morning the enemy aimed at Zaporizhia. Our air defense of the Zaporizhia Defense Forces worked well. The missile exploded over an infrastructure facility in a settlement near the regional center. The facility was severely damaged. According to preliminary information, no one was injured," the statement said.

Details of the consequences of the missile strike are to be announced later.

Earlier it was reported that in the morning russia fired mortars at the Chernihiv region.