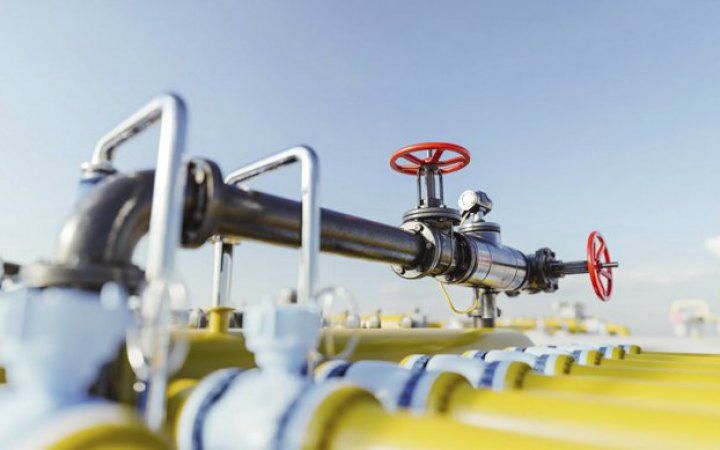 The Russian occupants have illegally cut off the Shebelinka-Novopskov main pipeline that transports gas to consumers in Donetsk and Luhansk regions.

"Today in the morning, Gazprom stopped transporting gas from Russia to the Sokhranivka point on the territory of Russia. In addition, the Shebelinka-Novopskiv transmission line, which was used to transport gas to the gas pipelines of the Luhansk and Donetsk regions, was blocked unapproved on the occupied territories of Ukraine. In fact, the aggressor's representatives have deprived Ukraine of the possibility of transporting gas to consumers in the Luhansk and Donetsk regions," he wrote on Facebook.

Makohon said that the Russian authorities are fully responsible for the humanitarian consequences of such actions.

We would like to point out that on 10 February, the Russian army launched an bombardment of Sevruzhnetsk with artillery and multiple-launch rocket systems. As a result, the main gas pipeline was disrupted.

Earlier, it was also reported that consumers in Luhansk Region were supplied with non-odorized gas without a specific pungent smell starting from May 1.