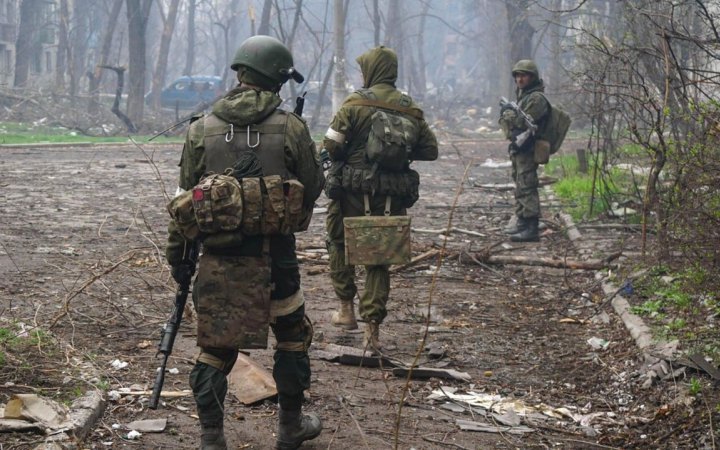 The russian occupiers are afraid to fight with Ukrainian defenders, so riots in the enemy army are becoming widespread.

This is evidenced by the new telephone conversations of the occupiers, intercepted by the Security Service of Ukraine (SSU).

“To tame them somehow Moscow sends to Ukraine “experienced punishers”. For example, like General Muradov, who is known for his cruelty after commanding a joint russian force in Syria,” the SSU stated.

The general arranges "demonstration courts", but even that does not change the situation.

“Well, Muradov, like, arrived, conducted a demonstrative court. Because nobody wanted to go further anymore… Well, company commanders did not want to take their guys to their death. And the guys were not ready. He f*cked up the company commanders yesterday; it was demonstrative… he made them undress, took everything from the pockets, and tied their hands…They took them to PAZ busses and drove off,” the occupier told his father.

However, despite such demonstrative performances, those who refused to fight are then returned home.

“Because russia can not officially admit that their soldiers are refusing to fight. So they call their escapes “vacations”, the message says.

Earlier, the SSU reported that russian army soldiers do not trust their commanders anymore and are preparing to revolt.