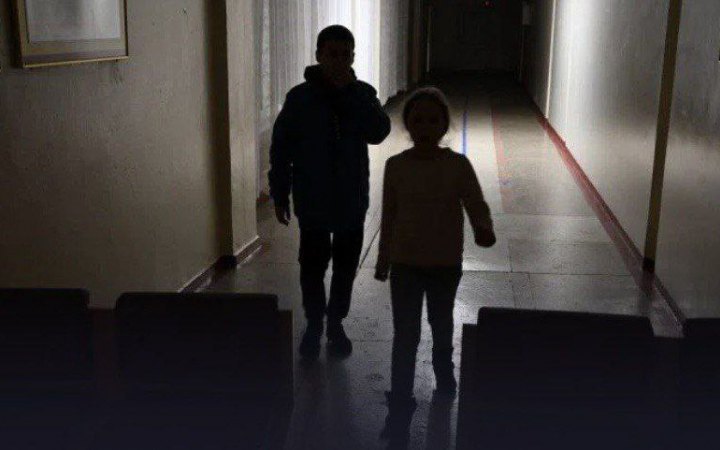 More than 646 children were injured in Ukraine as a result of full-scale armed aggression by the russian federation. As of the morning of May 13, 2022, the official number of child victims has not changed - 226. However, the number of injured has increased - 420, - reported in the Telegram of the Office of the Prosecutor General of Ukraine [OGPU].

On May 12, the russian military fired near the village of Dobryanka in the Beryslav district of the Kherson region. As a result, a 9-year-old boy was injured. A column of civilian cars leaving the occupied territory of the Kherson region was fired at from the Grad MLRS

near the village of Karyerne, Beryslav district, Kherson region. A 10-year-old child was injured in one of the cars.

On March 10, a 17-year-old girl was injured in a shelling of Mariupol in the Donetsk region.

As a result of daily bombings and shelling of Ukrainian settlements by the russian military, 1,721 educational institutions were damaged, 139 of which were completely destroyed.

In the occupied Melitopol of the Zaporizhia region, the occupiers are forcing children to wear georgian ribbons and learn poems about the war.