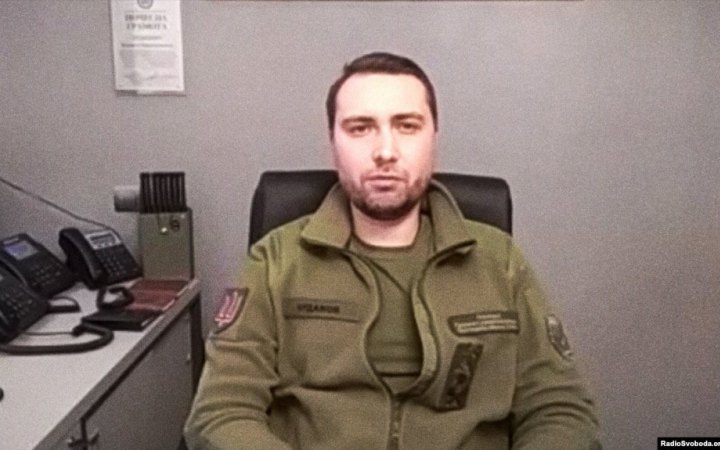 The war with russia will reach a turning point in August. The occupying country is suffering huge losses in Ukraine, and the war could be over by the end of the year.

This was stated by the Head of the Main Intelligence Directorate of the Ministry of Defense of Ukraine Kyrylo Budanov in an interview with Sky News. "The turning point will be in the second half of August. Most of the active hostilities will be finished by the end of this year," he said. According to Budanov, Ukraine will be able to regain control over all territories, including Crimea, Donetsk and Luhansk regions. "We know everything about our enemy. We know about their plans almost at the moment they’re being made," said the Head of the MID.

Earlier, the Minister of Defense of Ukraine Oleksii Reznikov warned that the coming weeks will be difficult for the Ukrainian resistance against russia. The war entered a new long-term phase.