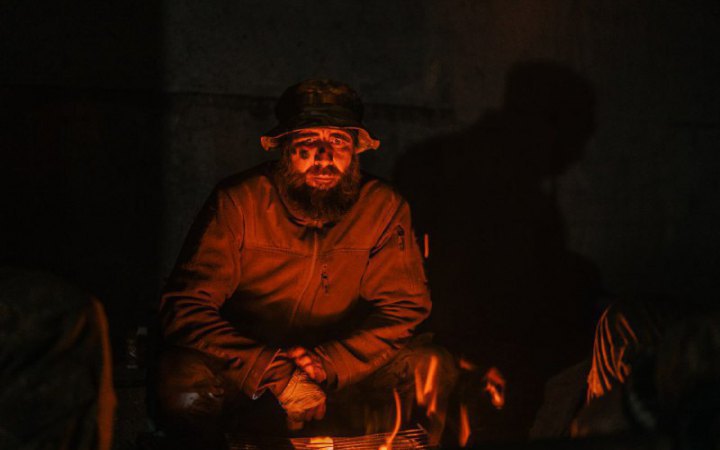 Russia is shelling Ukrainian defenders at the Azovstal plant in Mariupol with every possible weapon. From the sea, land, air, using prohibited weapons.

This was announced at a briefing by Natalka Zarytska, the wife of the defender of Ukraine, who is currently on the territory of the plant.

According to her husband, russia could launch 500 air bombs and 40 missiles in two hours and level down our fighters in Mariupol, but this is a stretching of torture.

Zarytska called on the world not to remain silent and stop the destruction, otherwise the whole world will turn into Azovstal.

Russians refused to let out the wounded fighters from the territory of the plant. Ukraine has offered to exchange our wounded defenders for captured occupiers.

Deputy Prime Minister Iryna Vereshchuk said that evacuations were being negotiated. 60 people from Azovstal are medics and seriously injured. In total, several hundred defenders with various injuries at the plant.

Civilians hiding in shelters on the territory of the enterprise were evacuated after long negotiations.