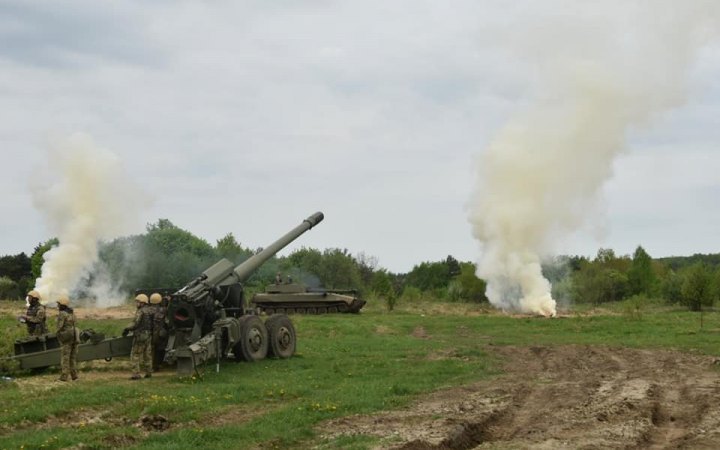 Photo: Press service of General Staff of the Armed Forces of Ukraine

Ukrainian defenders in the area of responsibility of the Task Force East repulsed 9 attacks by the russian occupiers and killed up to 80 invaders.

This was reported on the Facebook page of the Task Force East.

The russian invaders also suffered losses in equipment. In particular, during the fighting, Ukrainian defenders destroyed:

Today the enemy continued to assault the territory of the Azovstal plant in Mariupol.