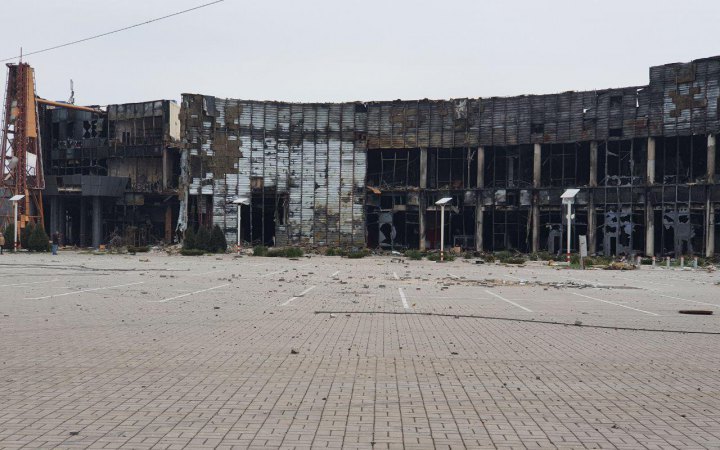 The Adviser to Mariupol City Mayor, Petro Andriushchenko, announced this on Telegram.

“Many middle-aged people are dying. New graves are appearing in the place of exhumed ones near the houses due to the high death rate. The sad tide of death does not abate. People die not from shelling but from the consequences of the occupation. Nervous breakdowns, lack of medical care, unsanitary conditions, and destroyed immunity due to starvation,” Andriushchenko wrote.

According to him, only a general evacuation and the admission of humanitarian aid from Ukraine can save the city's residents.

Residents of Mariupol suffer from a shortage of drinking water. There are huge queues at the water tanks, but even there is not enough water for everyone.

The occupation authorities also attempted to restore electricity in the Central District of Mariupol. Short circuits have resulted in many fires in broken apartments.