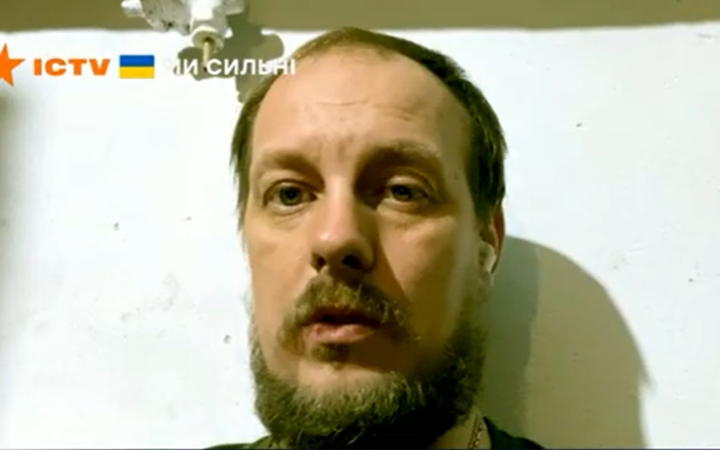 About 600 wounded Ukrainian servicemen are currently located in Azovstal, 40 of them in very serious condition.

This was announced by the commander of the 12th Brigade of Operational Assignment of the National Guard of Ukraine Denis Schlega.

“Medicines and medical instruments are very, very lacking. We have all those who make decisions and are fighting on the positions now, we are fighting, holding on, but the situation with the wounded is difficult”, he said on the telemarathon.

As stated earlier, wives of defenders of Mariupol emphasize that during the evacuation from Azovstal it is important to take away also the bodies of the fallen heroes.

The russians do not allow even the wounded and the bodies of dead soldiers to be taken out of the plant. In Azovstal are, in particular, Azov fighters, the 36th Marine Brigade, border guards, and law enforcement officers.