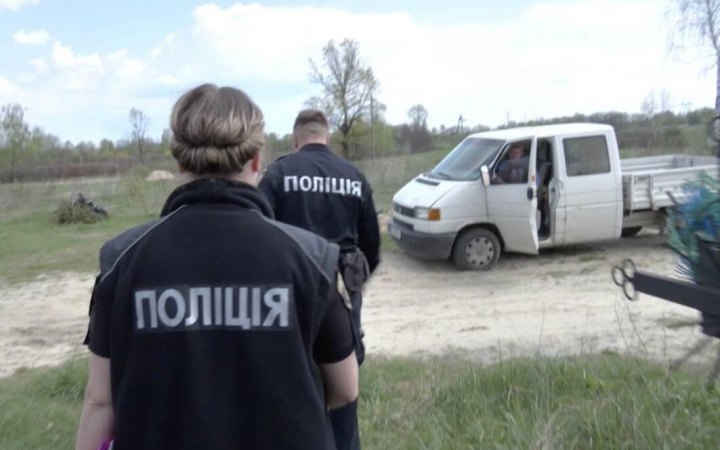 Law enforcers of the Bucha district of the Kyiv region found the body of a resident of the village of Kolonshchyna killed by the occupants.

This was reported by the press service of the Kyiv region police.

"On May 15, in a forest belt near the village of Vyshehrad, law enforcement officers found a dead man who had been killed during combat activities. The body of the civilian lay in the bushes and was barely covered with soil. According to preliminary data, the man died of a bullet wound in the back," told the police.

The police said that the 28-year-old man lived with his parents in the village of Kolonshchyna, near Makarov. During the occupation of the settlement by russian troops, he went missing.

"Currently, the body of the civilian has already been sent for forensic examination, where the final cause of death will be announced," the police added.

The other day in Makarov were found the bodies of three civilians shot by the russians.

Journalist Oksana Haydar was killed during the occupation of the Kyiv region.