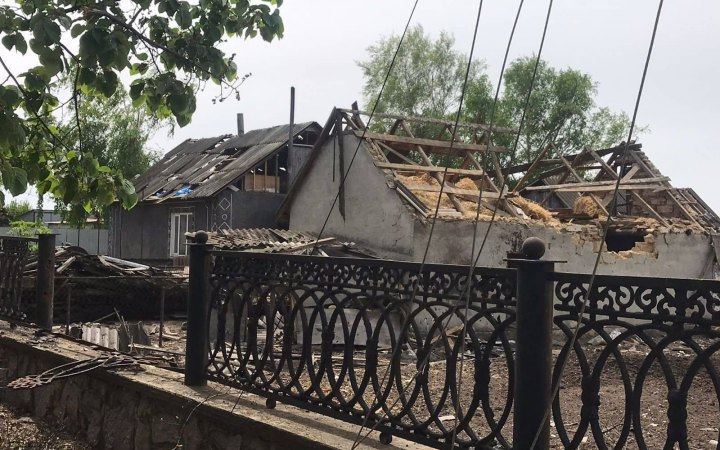 In Kherson region, the russian occupiers continue to destroy schools and private homes.

This was reported in the operational command "South".

"The settlements of Kherson region are under fire again, the occupiers do not stop destroying schools and private houses. Locals are leaving their homes to escape, but do not give up hope of returning home," the command's press service said.

OK "South" published a photo of the consequences of the destruction from enemy shelling.

Russian invaders continue to shell settlements of Kherson area which were released from occupiers by Armed forces of Ukraine earlier. 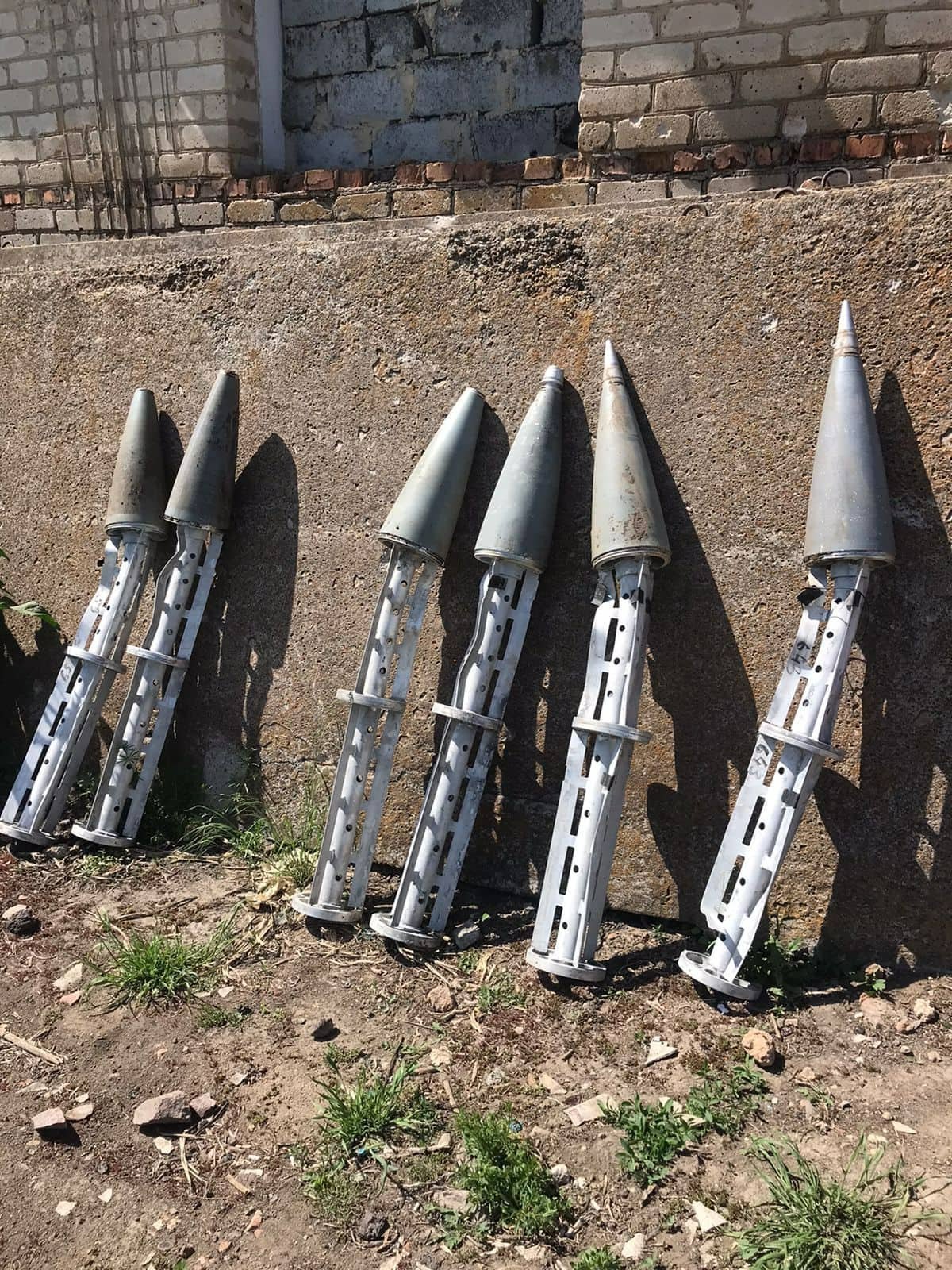 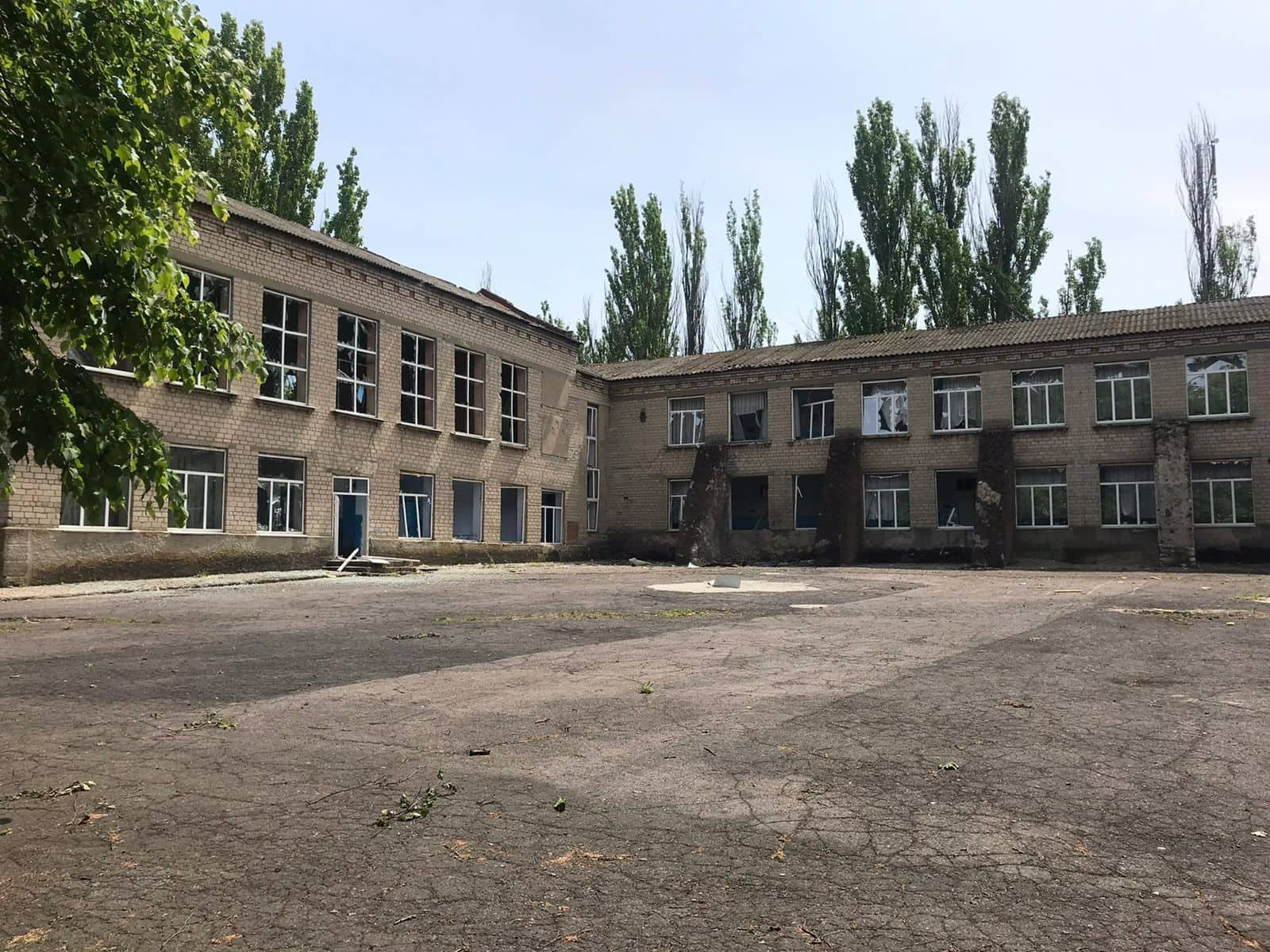 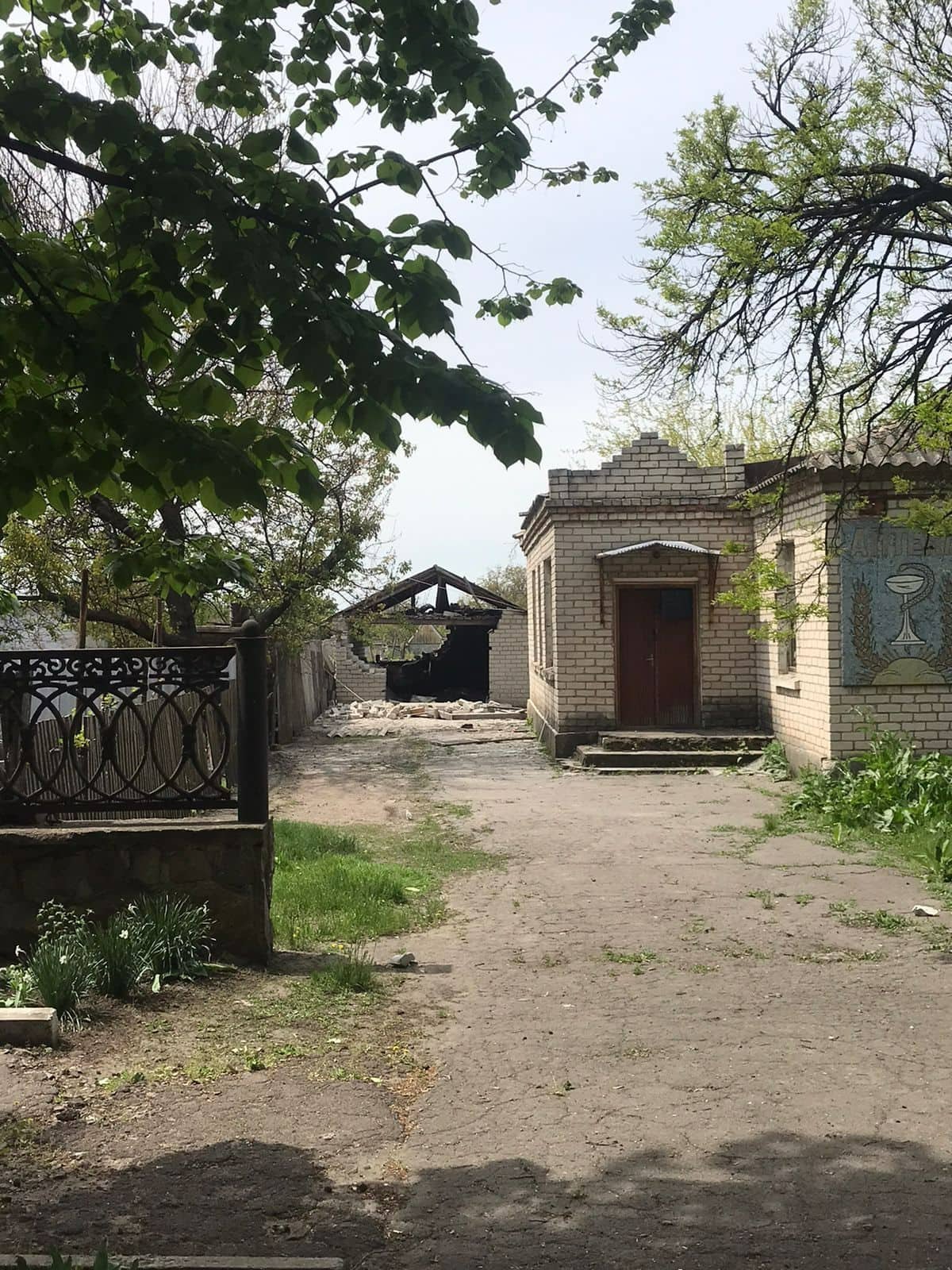 Earlier, the SBU published an intercepted conversation between the invaders, which shows that the occupiers are engaged in racketeering in the Kherson region, and in their spare time drinking, arranging shootings and stabbings.