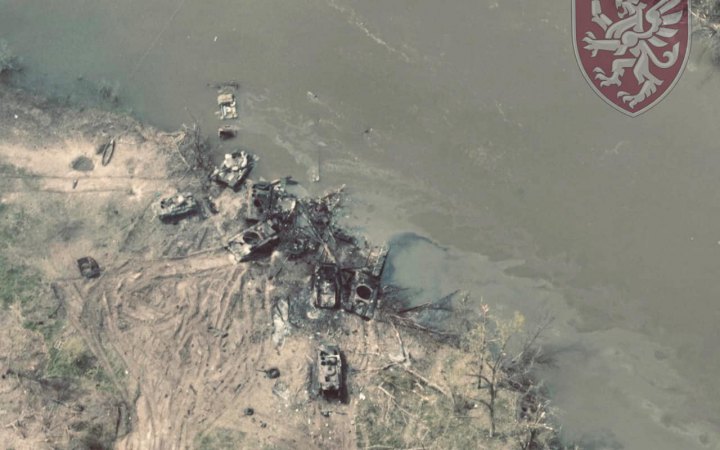 Paratroopers of the 80th Separate Air Assault Brigade once again hit heavily on the enemy during an attempt by enemy forces to establish a pontoon crossing and cross the Siversky Donets River.

“As a result, the pontoons were destroyed and 9 attempts to cross were thwarted”, according to the brigade`s Facebook page.

The paratroopers said, that, despite heavy losses, the enemy still managed to break through and transfer part of its forces to the other shore, gaining a foothold on the northern outskirts of one of the settlements.

“The assault units of the 80th Brigade entered the scene. Fierce heavy fighting lasted for about two days. Thanks to the professionalism and skills of personnel in the use of ATGM “Javelin” and NLAW, our fighters gave a good “punch in the face” to the occupiers, who fled and decided to leave us weapons and property”, - said in the brigade.

Destroying the enemy's plan to force the river for further offensive, the paratroopers destroyed an entire battalion-tactical group of invaders.

“Now the russian motorized rifle brigade, which decided to set foot on our land, is left with only burnt and drowned equipment and scattered bodies that will rot for a long time on the riverbank”, Lviv paratroopers said.

Earlier, the General Staff reported that the occupiers were trying to hold positions on the right bank of the Siversky Donets River.

At the end of April, a railway bridge across the Siversky Donets between Lyman and Raigorodok was blown up in the Donetsk region. Soon the invaders built a pontoon-bridge crossing here in order to improve the transport infrastructure.

In May, in 4 days of unsuccessful attempts to cross the Siversky Donets, the russians lost more than 70 units of equipment and two infantry battalions with engineers. 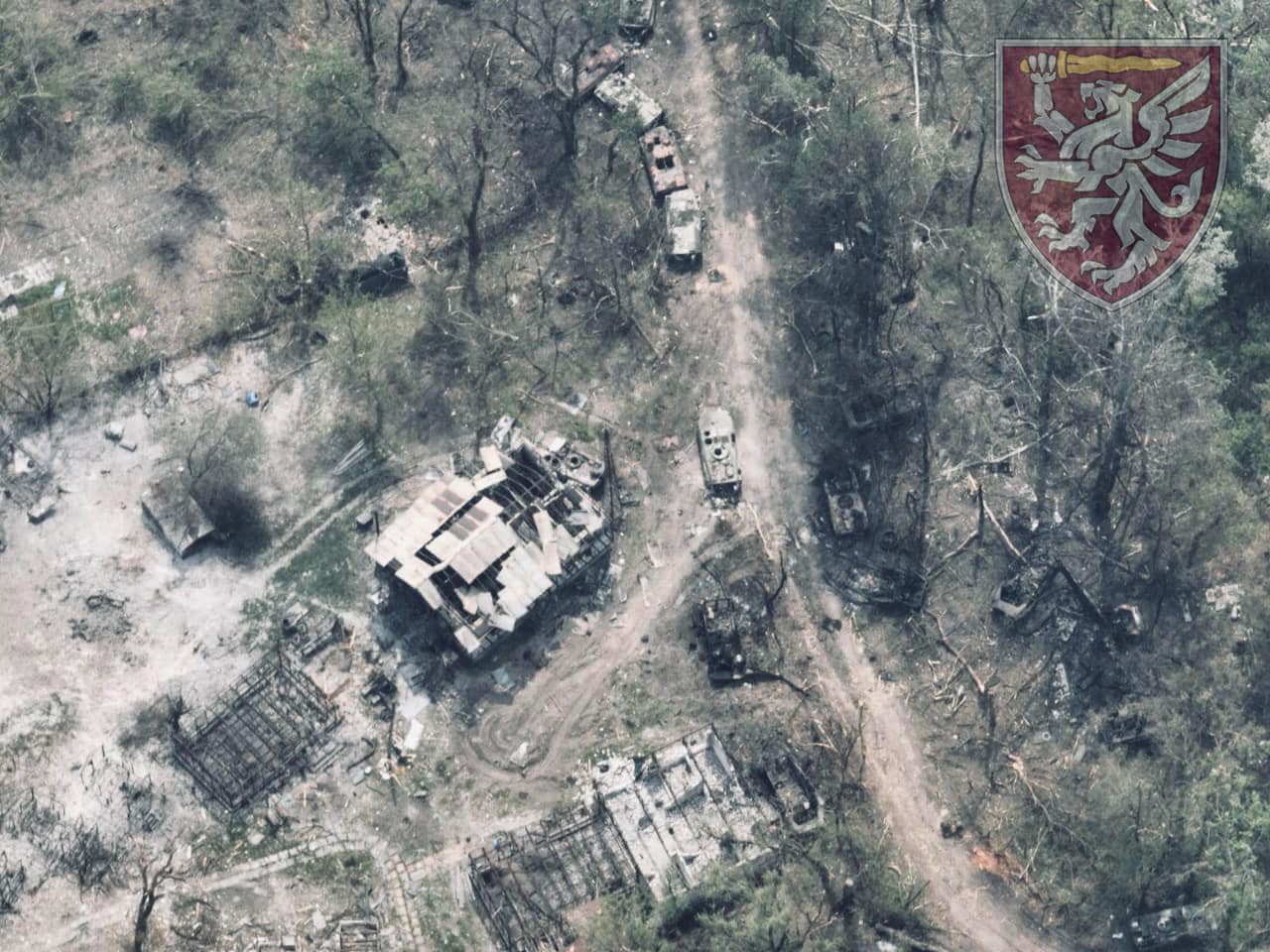 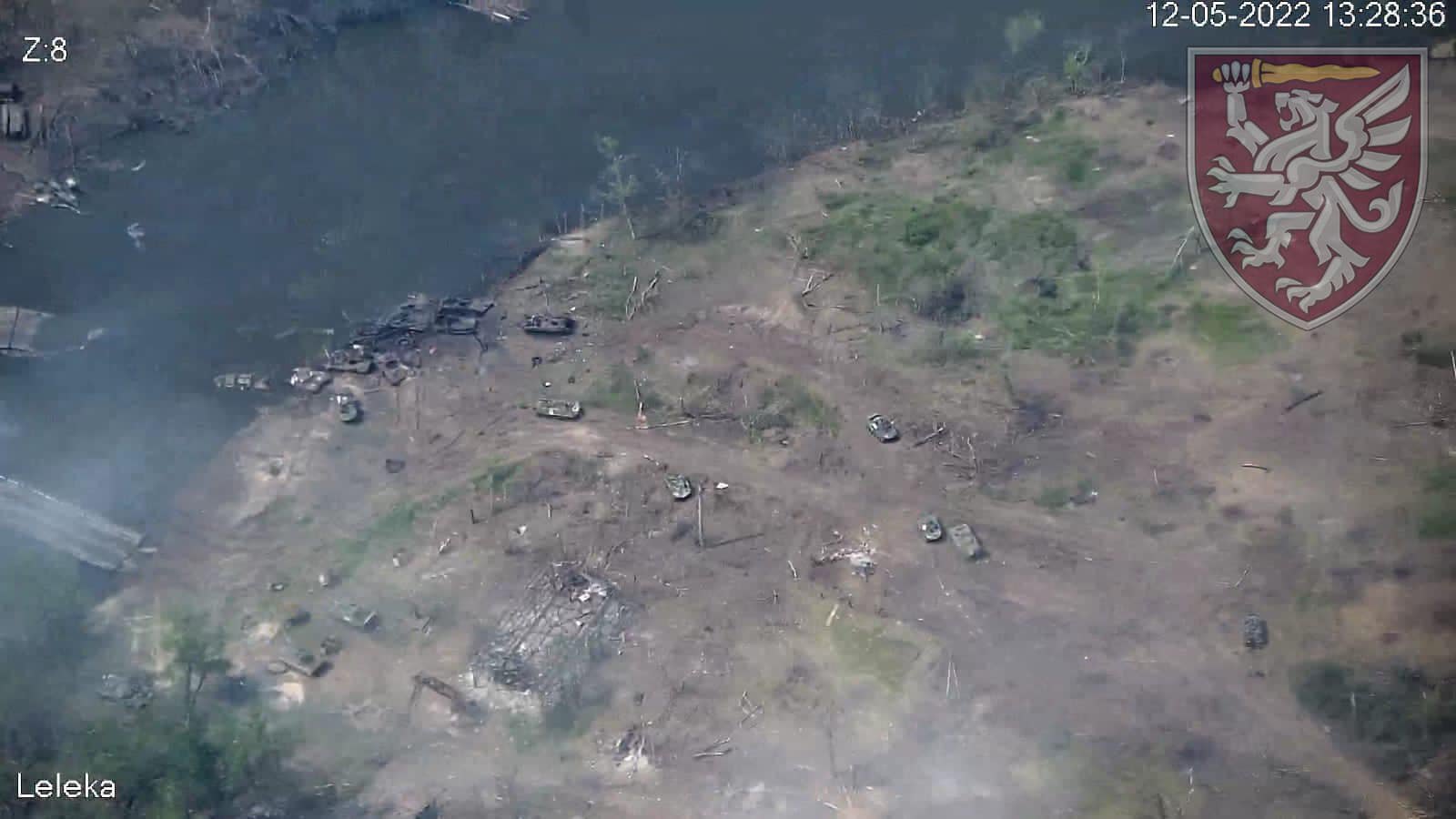 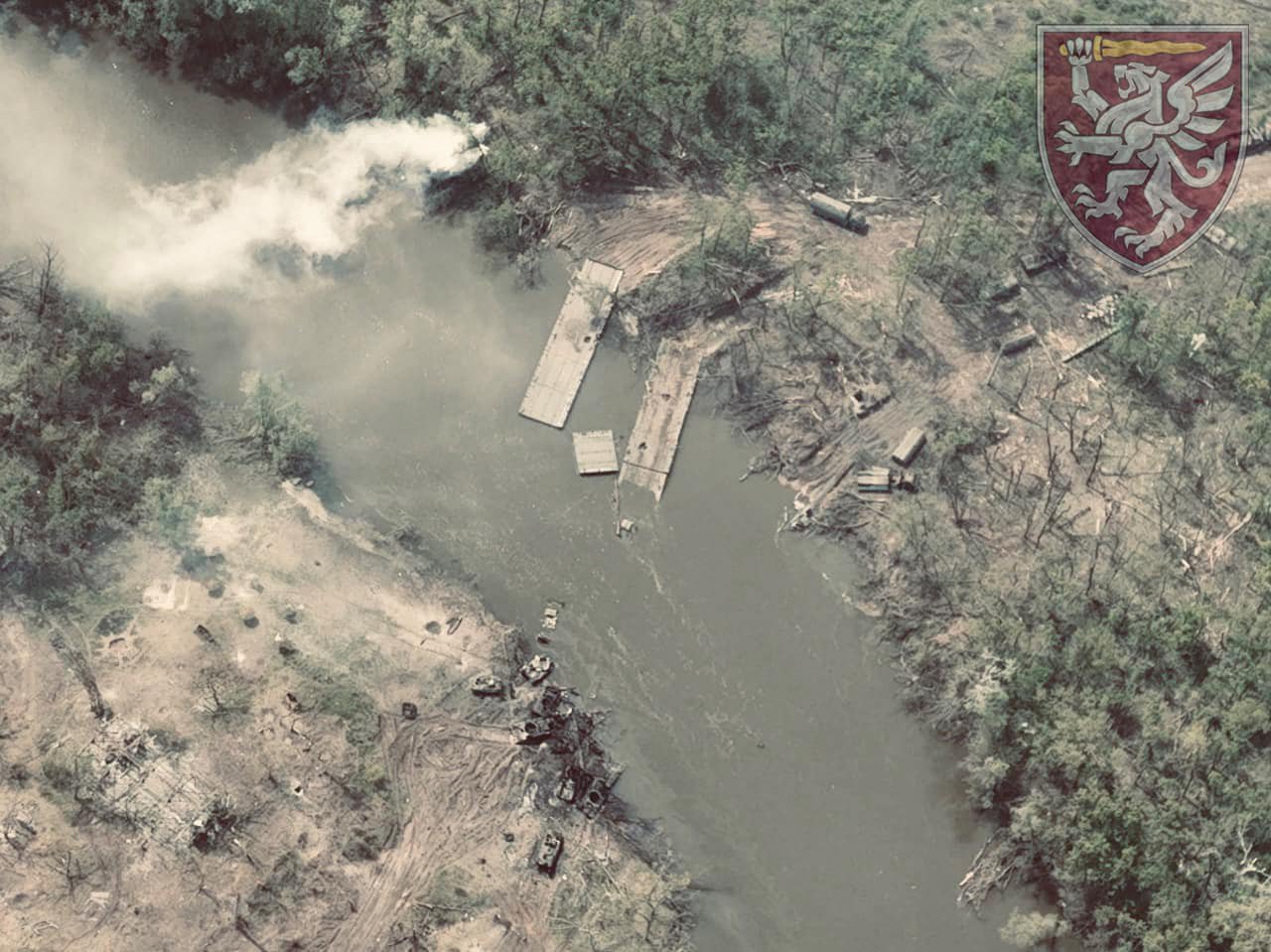