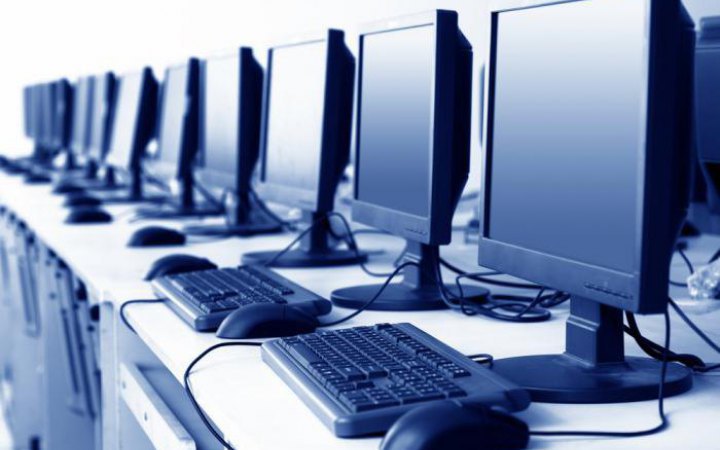 This morning the occupiers seized the premises of the Kherson company Status and disconnected all communication equipment.

This was reported in the State Special Service.

"Now they are blackmailing the company's management by taking away all the equipment if they refuse to connect to the Crimean network," the statement said.

Such actions are a major violation of international law.

"We are recording such cases and will adding them as evidences in cases against the enemy in international bodies," the service added.

The State Special Communications Service noted that Russia is constantly trying to connect Ukrainian Internet networks to its own, controlled by special services system, in order to block access to Ukrainian resources and fully control the actions of Ukrainians in the network.

UAC-0010 (Armageddon), a haker goup fron russia, has launched a new cyberattack, during which letters using the topic "Concerning a revenge action in Kherson!"