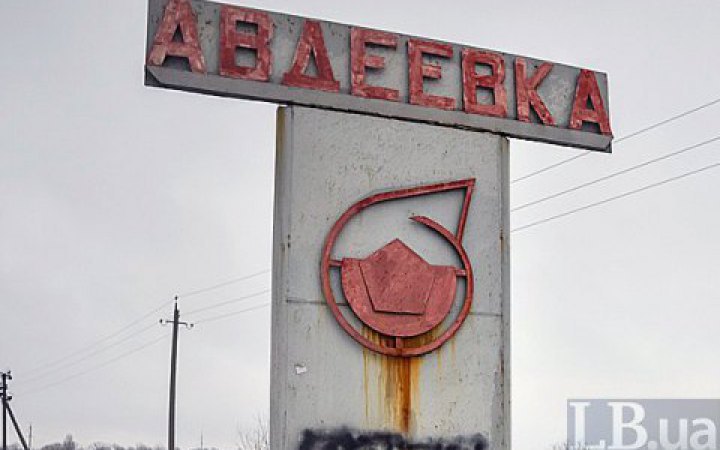 In Dnipropetrovsk region, the night passed with one air raid alarm. At dawn, the enemy fired from Uragan SPMRLS at the Shirokiv community. People were not injured. The windows were broken in several houses and cluster munitions found in the yards, the Regional Military Administration [RMA] report said at 8 am.

In Zaporizhia region at night it was quiet, fights continued on the front line in the region. At night, artillery was heard southeast of the regional center. The situation in the region is stable and predictable.

In Kharkiv, the night passed with single shellings. There are no victims. Dergachi, Tsyrkuny, Lozova community and Zlochiv were shelled in the region during the day. One person was injured in Chuhuiv district. Fighting continues in the Izyum direction.

In Luhansk region there were 30 shellings within a day, 50 houses were destroyed, in Lysychansk - the administrative building of the plant of rubber and technical products. The hottest situation was in Severodonetsk. There are no casualties.

In the Donetsk region the situation is steadily aggravated along the entire front line: Lyman, Avdiivka, Svitlodarsk, Toretsk, Mariinka, Krasnohorivka, Novomykhailivka and Vuhledar. Avdiivka was de-energized due to the night shelling.

In the Kherson region, the occupiers continue shelling the occupied settlements and firing on neighboring regions. Yesterday the military of the russian federation fired from Grad MLRS at columns of cars with people who were evacuated to the territory controlled by the Armed Forces of Ukraine. There are injured people, including two children. Steadily critical situation in the villages of Vysokopillya, Velykooleksandrivka, Stanislav, Kalynivska, Novovorontsovka amalgamated communities.

In the evening, Mykolaiv was shelled by the MLRS, as a result of which the warehouse was damaged and the Balabanivsky forest caught fire. There were also shellings at night. Detailed information on the consequences and victims is being clarified.