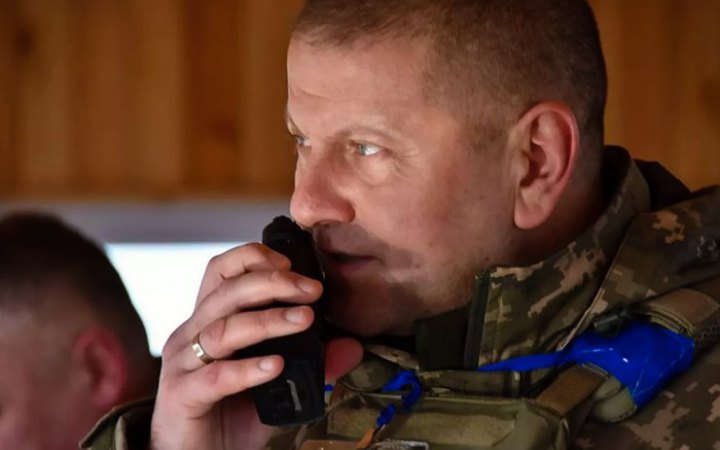 "I stressed continuing the use of strategic cruise missiles by the enemy. Every day, the enemy launches 10 to 14 cruise missiles on civilian infrastructure. Recently, russia has resorted to tactics of massive use of supersonic anti-ship cruise missiles X-22 on these facilities." - Zaluzhny noted.

According to him, the enemy used 12 cruise missiles at the Kremenchug oil refinery last night, two of which were shot down by Stinger MANPADS. One of the reasons for the enemy's transition to this tactic is the refusal to use aircraft, which incurring heavy losses.

According to the General Staff, 788 cruise and ballistic missiles were fired on Ukraine from russia and Belarus territories from February 24 to May 12.