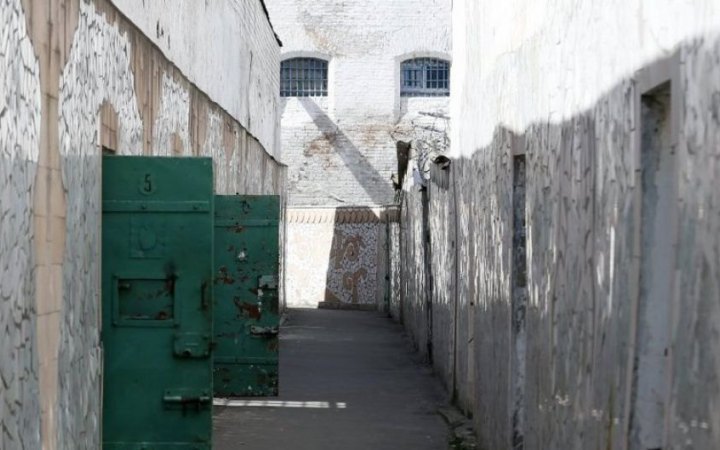 In the temporarily occupied Kherson, invaders killed a prisoner in a pre-trial detention center. On May 11, they entered the facility, pelted stun grenades at the cameras and opened fire from machine guns.

The pre-trial detention center is controlled by collaborator Yevhen Sobolev, who has agreed to "head" the Kherson penitentiary system.

She stressed that russia's actions are a war crime under Article 8 of the Rome Statute of the International Criminal Court. Denisova appealed to the UN Commission of Inquiry into human rights violations during the military invasion of Ukraine to take into account these facts of crimes and human rights violations by russians in Ukraine.