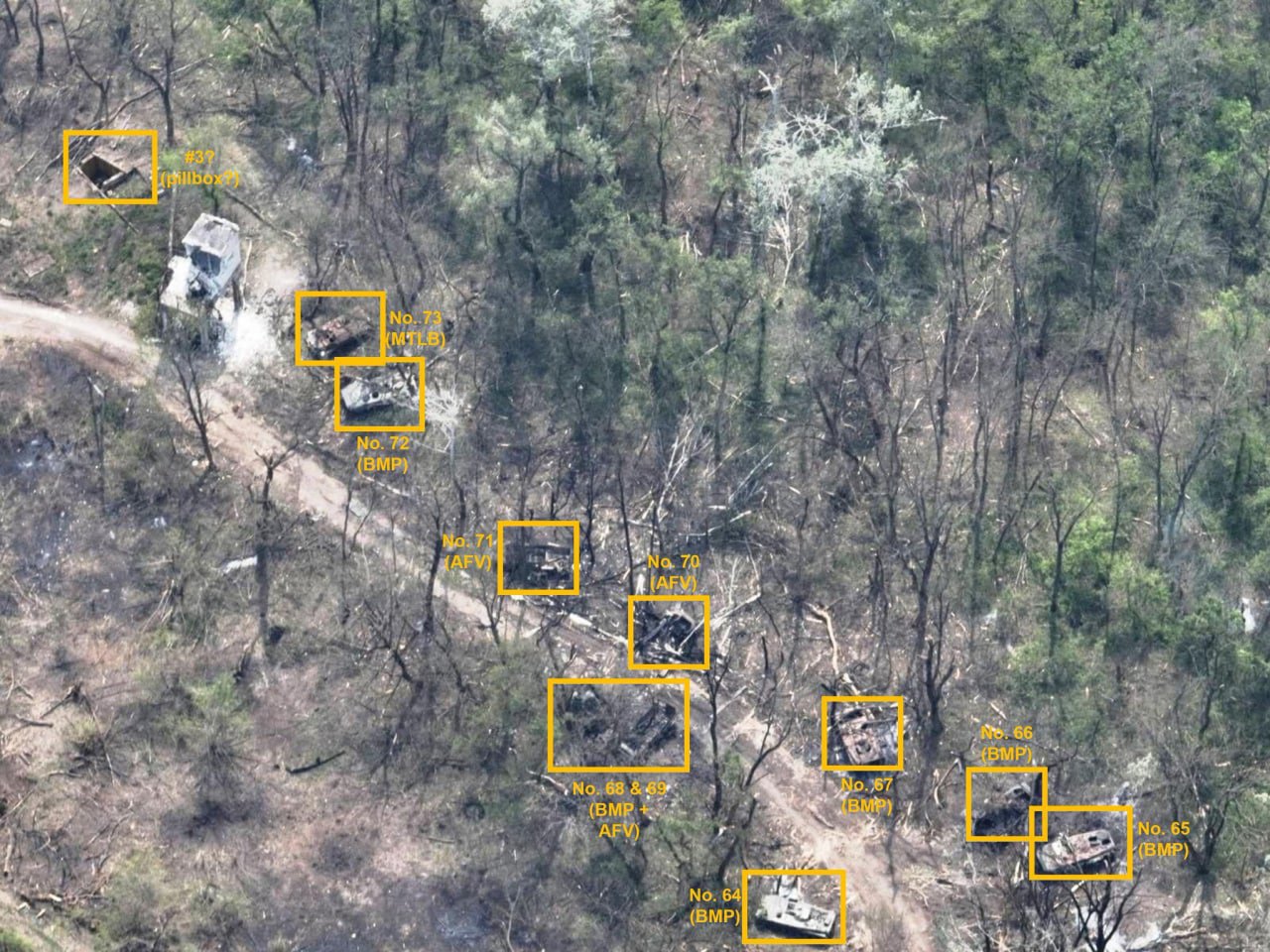 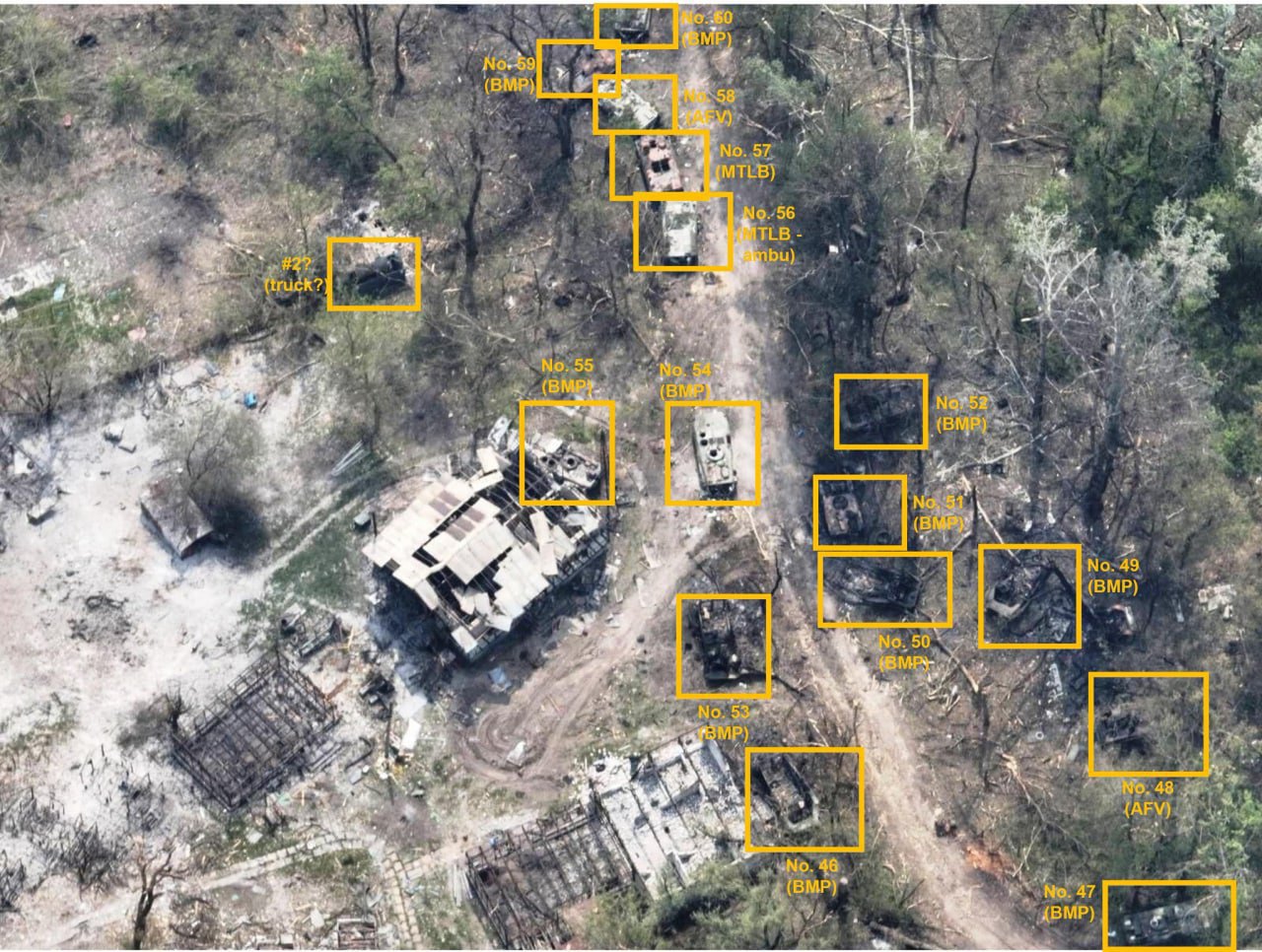 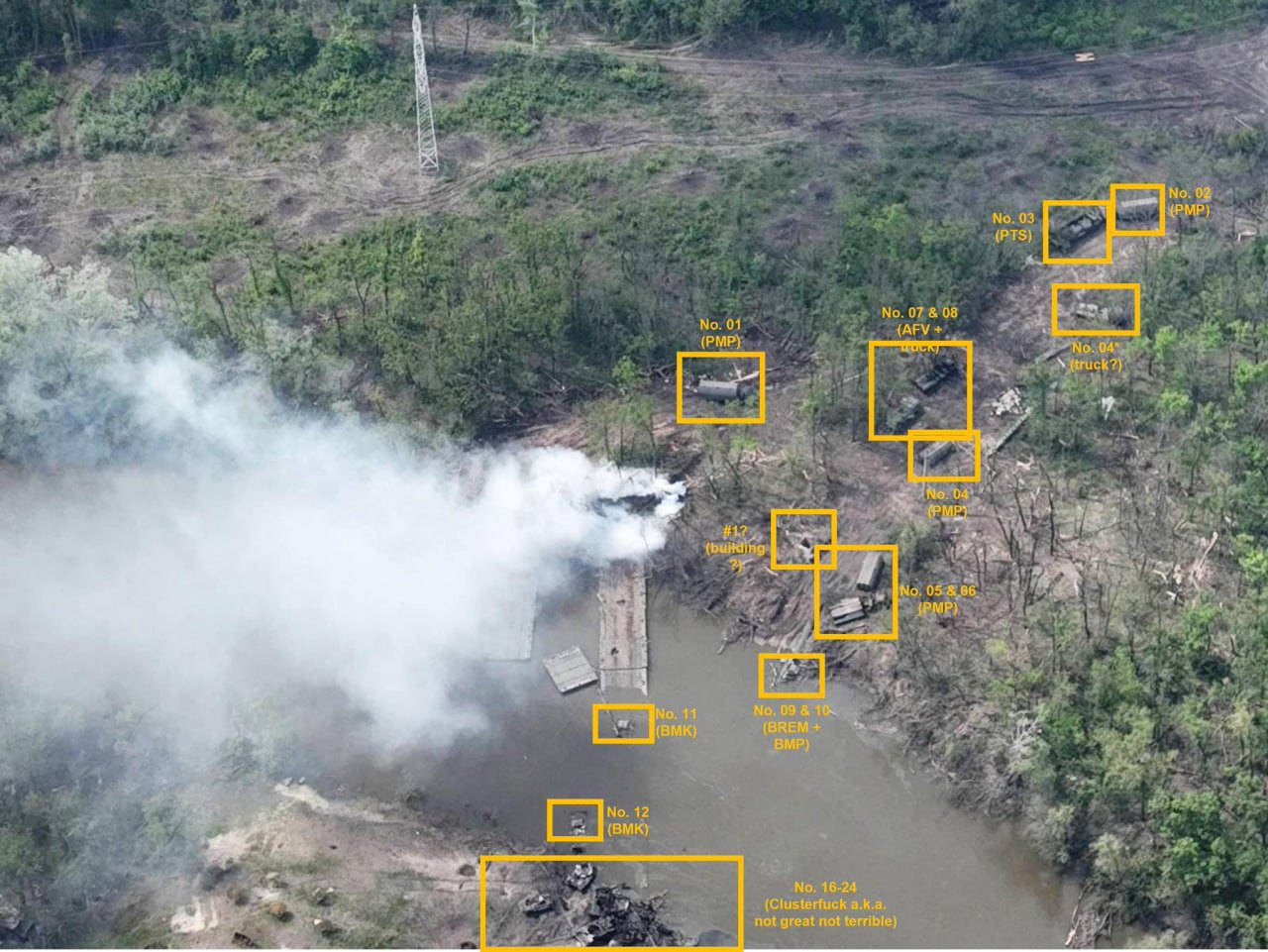 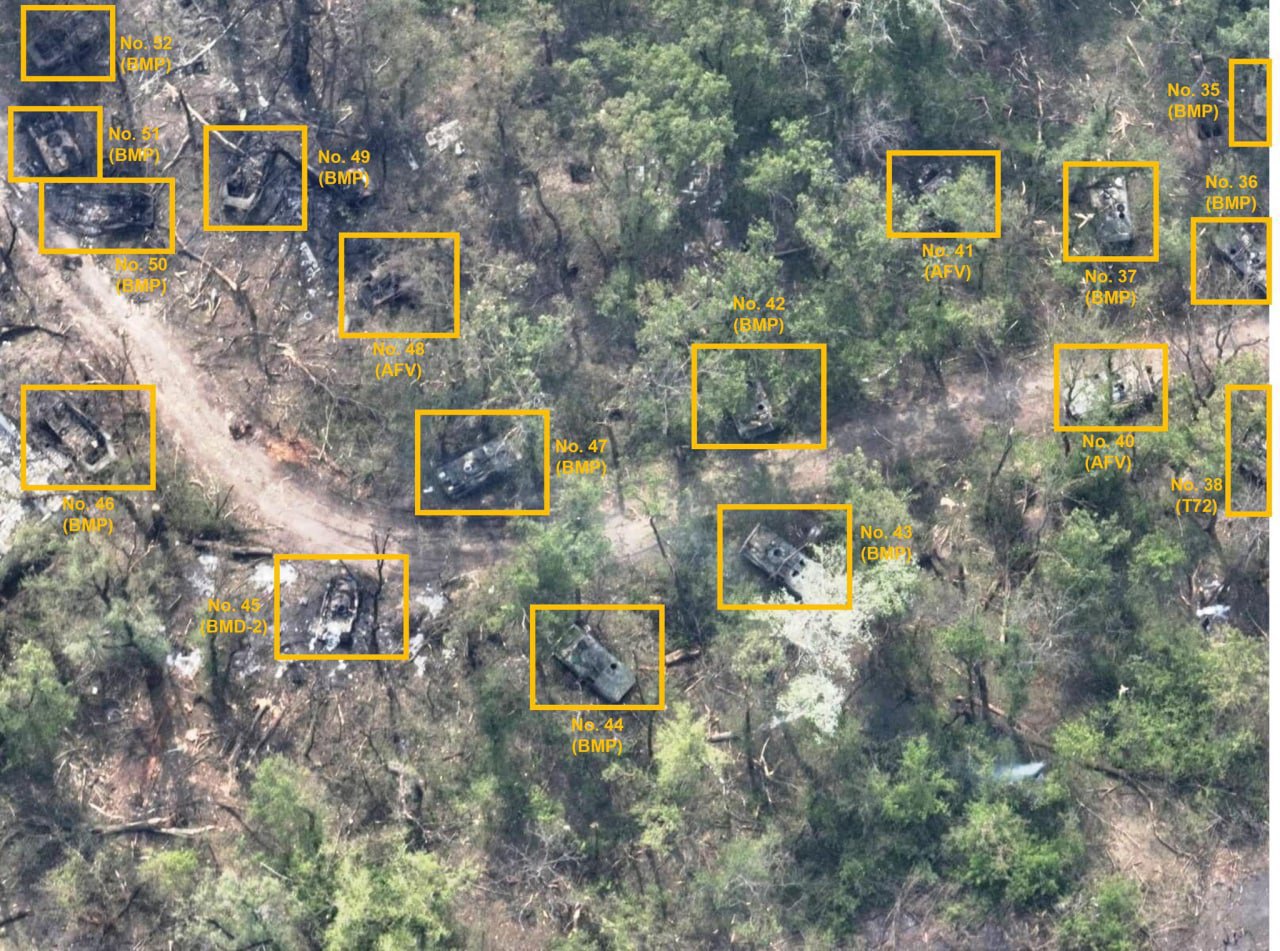 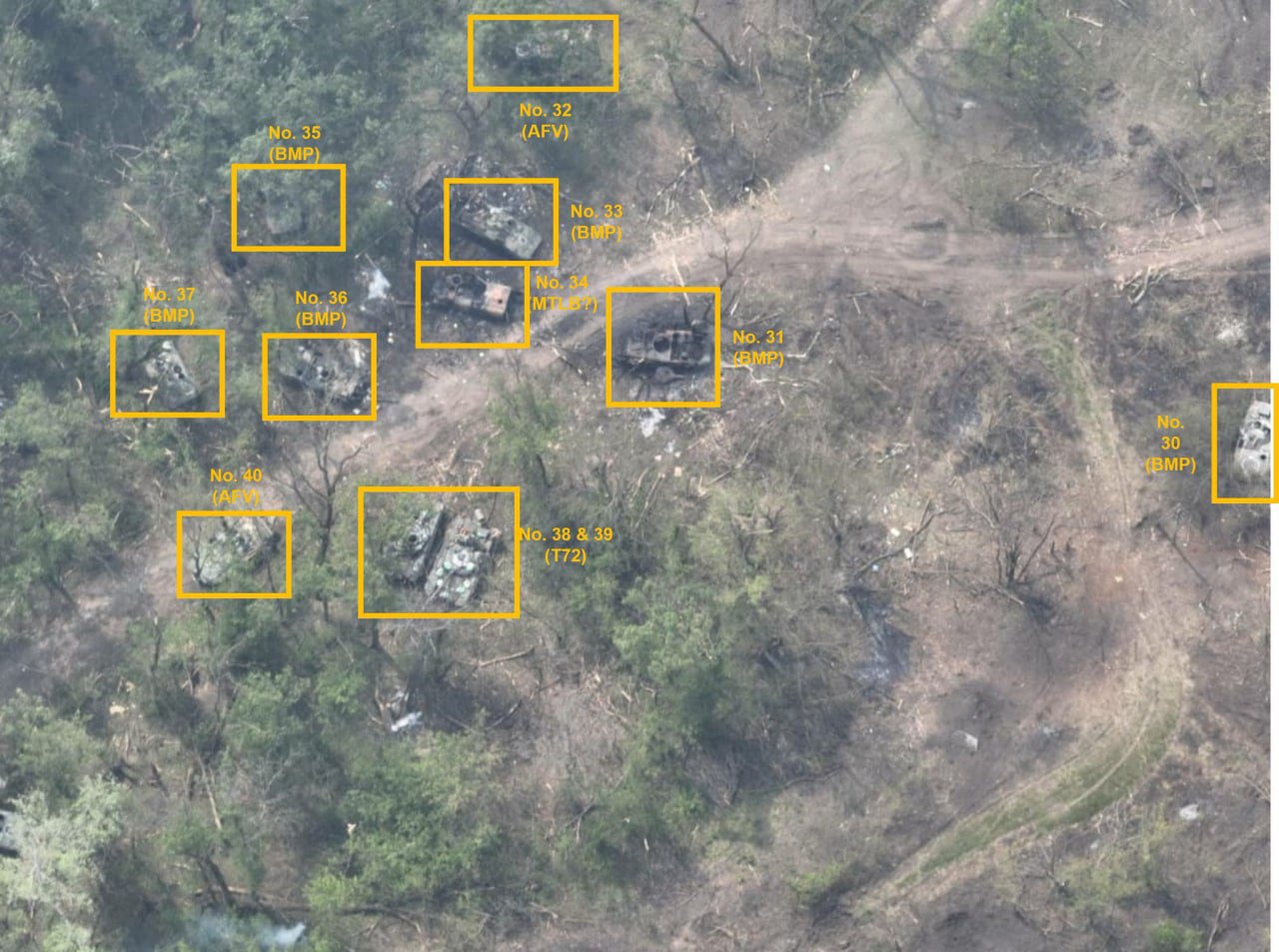 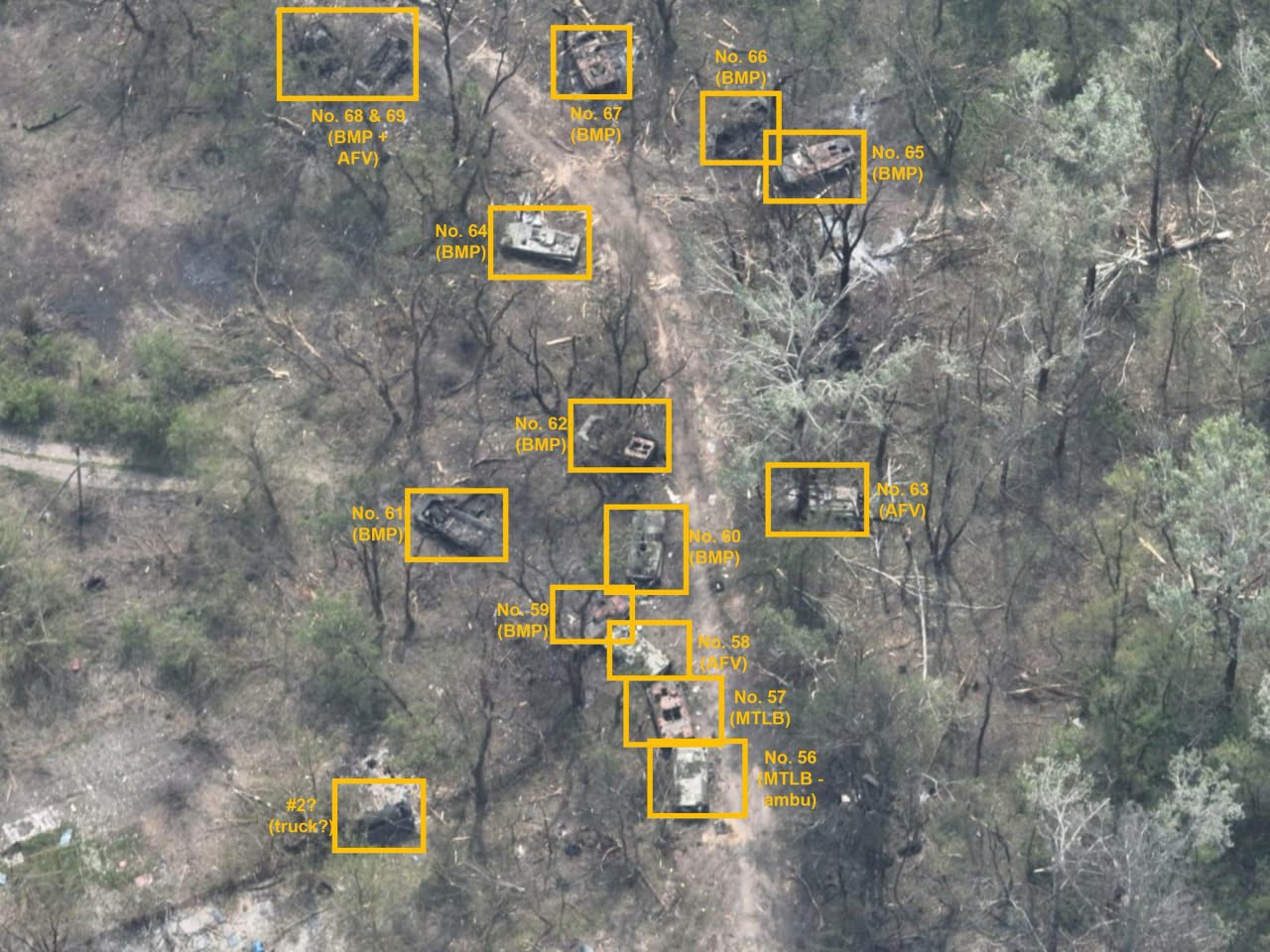 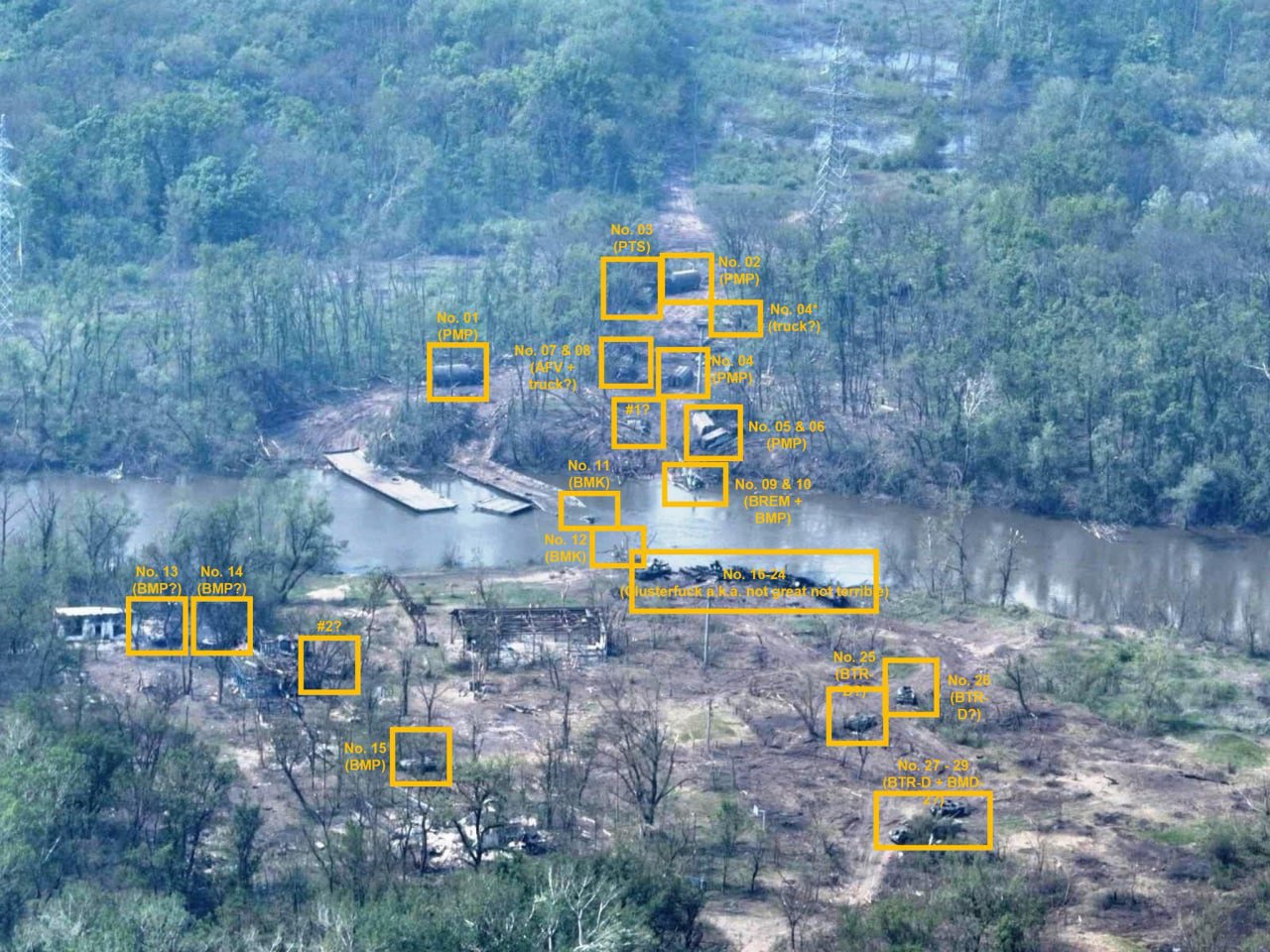 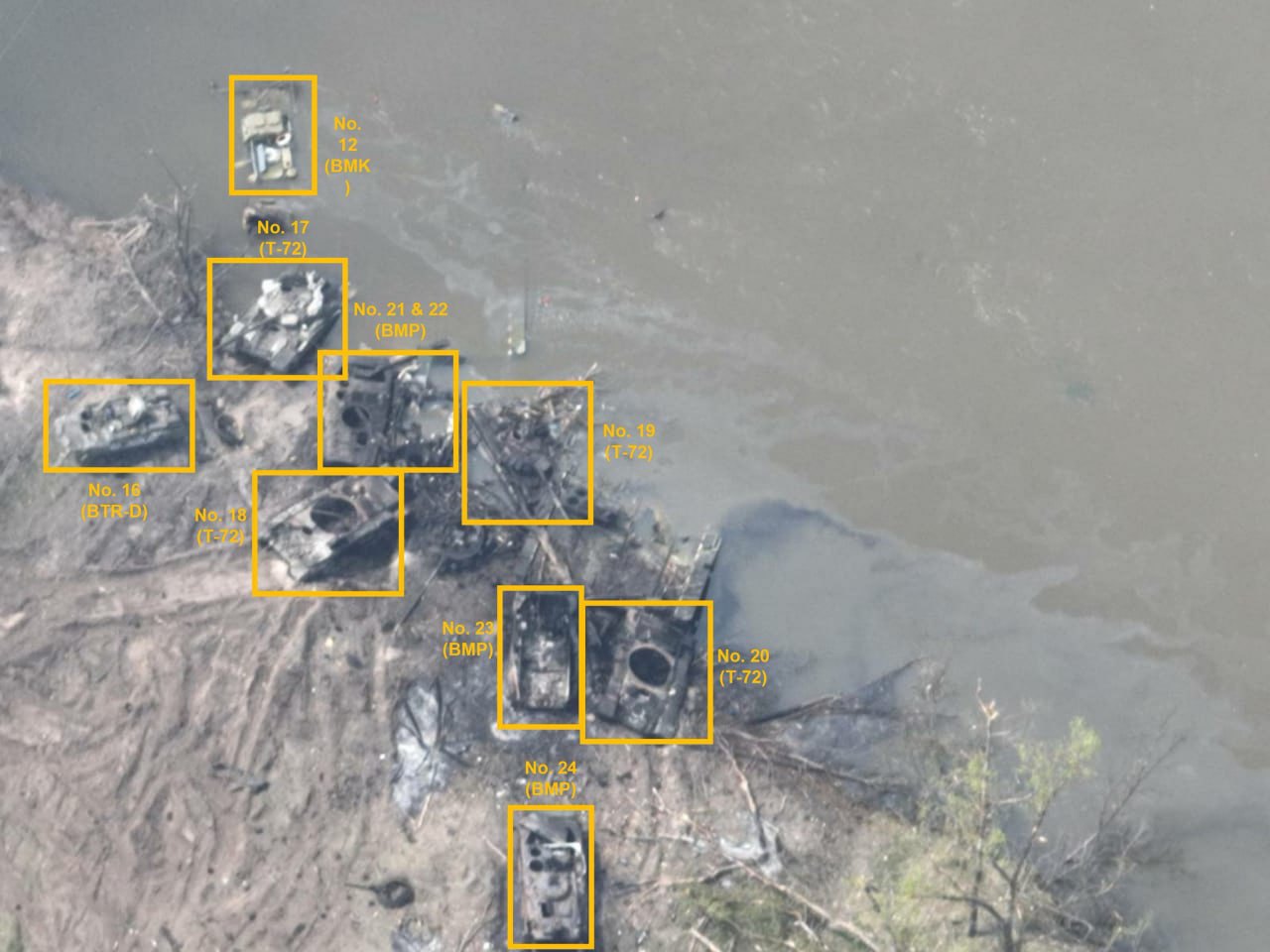 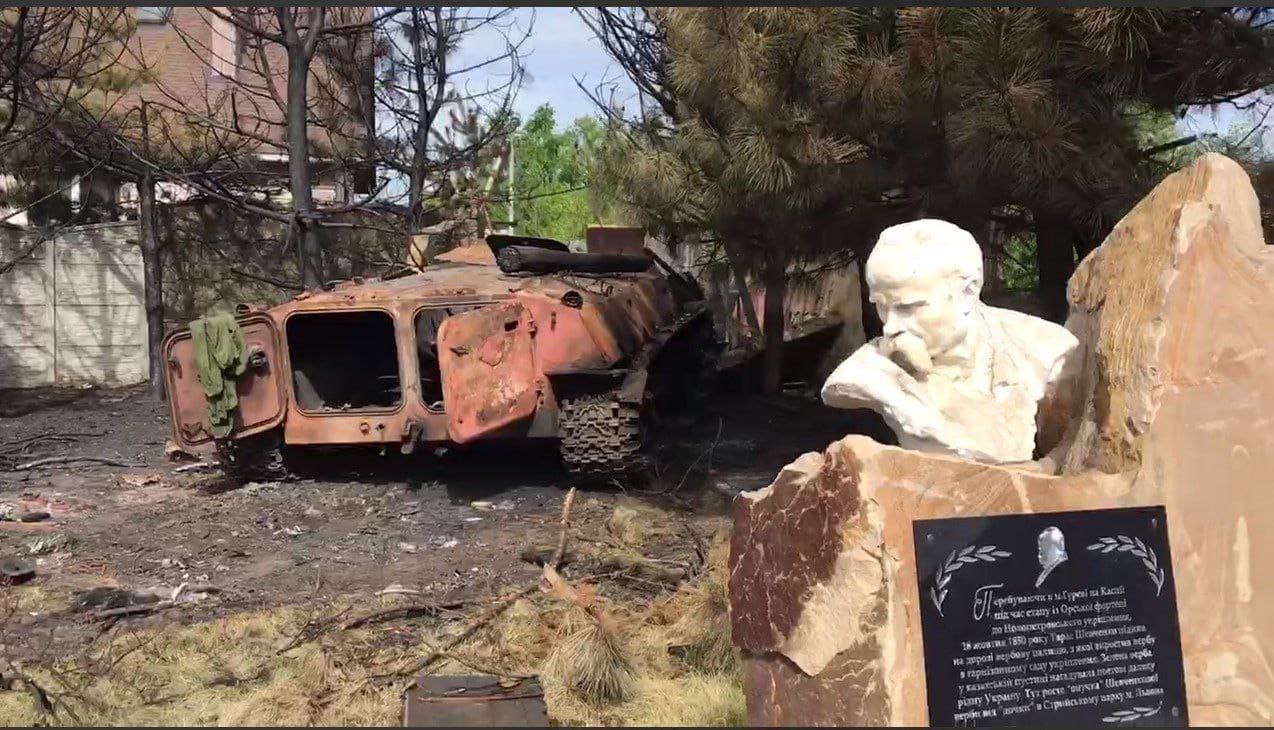 Since the beginning of the war with Ukraine, the Russian army has lost 26 900 of manpower - the General Staff of the Armed Forces

As of the morning of May 12, the total combat losses of the Russian army since the beginning of the full-scale offensive of the Russian Federation on Ukraine make up about 26 900 of manpower. 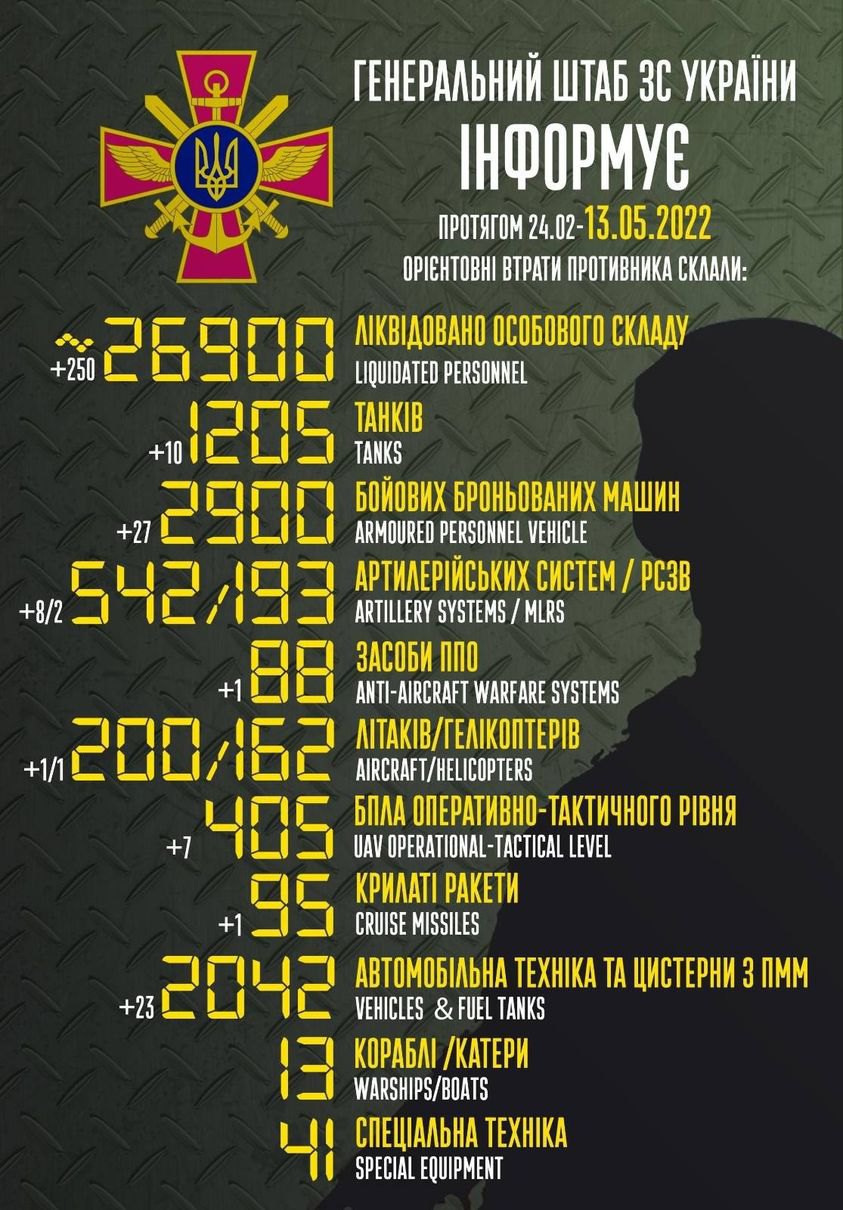 This was announced on Facebook by the General Staff of the Armed Forces of Ukraine. According to this report, the Russians have lost almost 250 servicemen over the past 24 hours.

To remind, the Armed Forces of Ukraine crushed 18 attacks of the enemy for the latest days on Donetsk and Luhansk directions.