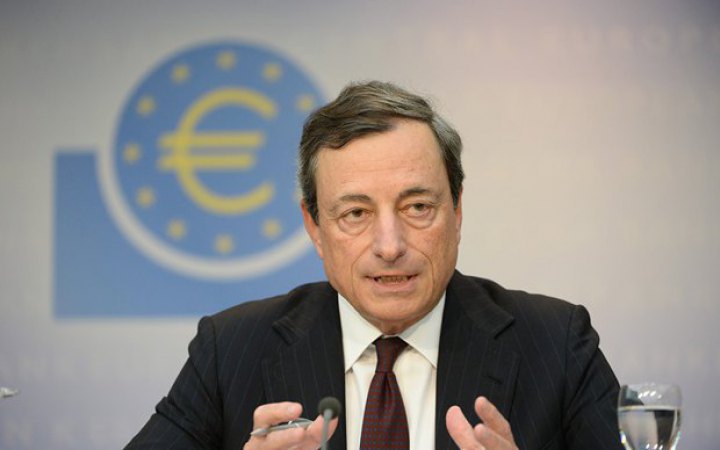 Allies must find ways to bring peace to Ukraine despite further sanctions against russia. This was said by Italian Prime Minister Mario Draghi, during a meeting with US President Joseph Biden, Bloomberg reports.

“People ask, how can we put an end to these atrocities? How can we achieve a ceasefire? It is difficult to get answers at the moment, but we need to think carefully about these questions," Draghi said.

The Italian prime minister also said that russia had failed to damage the US alliance with Europe, noting that Italy was one of the closest US allies in the confrontation with the Kremlin.

In particular, Draghi called on EU member states to abandon their foreign policy veto, insisted that the EU sanction russian oil imports; support the sending of heavy weapons to Ukraine despite the opposition from a broad coalition government, and cooperate with the United States to seize russian assets.

Draghi's visit to Washington is the first visit of a EU leader since February 24. The countries’ leaders discussed war in Ukraine to coordinate their response to russia's invasion.

Bloomberg notes that Draghi's meeting with Biden marks Italy's transition to pro-Atlantic foreign policy. Draghi and Biden last met in person in October at the G20 summit in Rome. Both plan to attend the G7 and NATO summits in June.

Earlier, Mario Draghi declared that peace talks with Vladimir Putin are a waste of time.