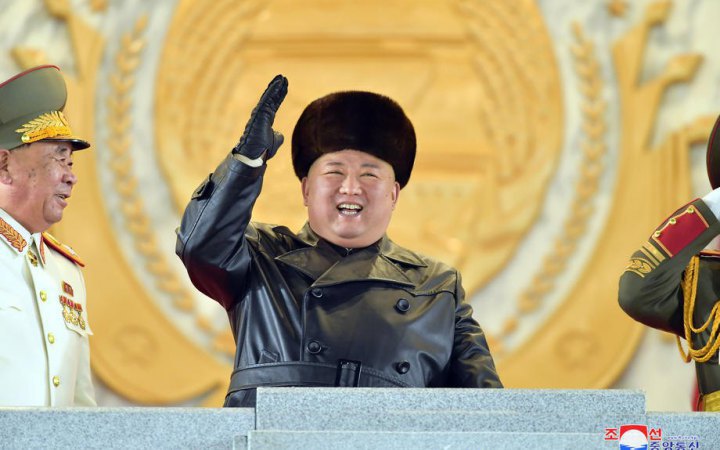 On 12 May, North Korea launched yet another ballistic missile from its coast. This information was confirmed by Japan and South Korea, according to Reuters.

The launch became sixteenth in a row known this year. The ballistic missile was launched a few hours after North Korea first recognized the presence of a COVID-19 on its territory and called it “the most emergency situation”, declaring national isolation.

Japan claims the missile fell outside its territorial waters. It was probably launched from a submarine, just like the previous time.

Last month, North Korean leader Kim Jong-un promised to accelerate the build-up of a nuclear arsenal over a stalemate in talks with the United States on the renunciation of nuclear weapons.