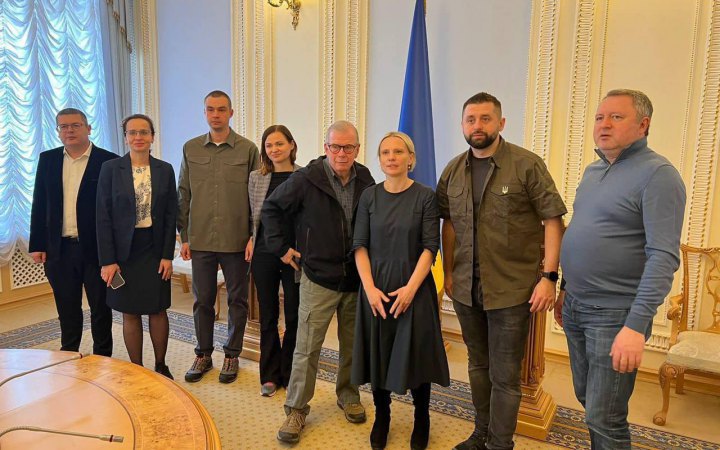 Democrat Sara Jacobs of the US House of Representatives and the first Ukrainian in the US Congress, a native of the Chernihiv region, Republican Victoria Spartz, presented a joint bill to investigate russian war crimes.

This was announced by the Head of the "Servant of the People" faction in the Verkhovna Rada Davyd Arakhamia.

This law will allow the United States to provide the International Criminal Court with resources and funding to investigate russian atrocities in Ukraine.

"This means that the world is no longer just intimidating with The Hague, but is preparing a tribunal for russians for war crimes in Ukraine," Arakhamia said.

The US Senate has registered a resolution recognizing russia as a sponsor of terrorism. The co-authors of the document are senators from both parties, Democrat Richard Blumenthal and Republican Lindsey Graham, according to Voice of America.