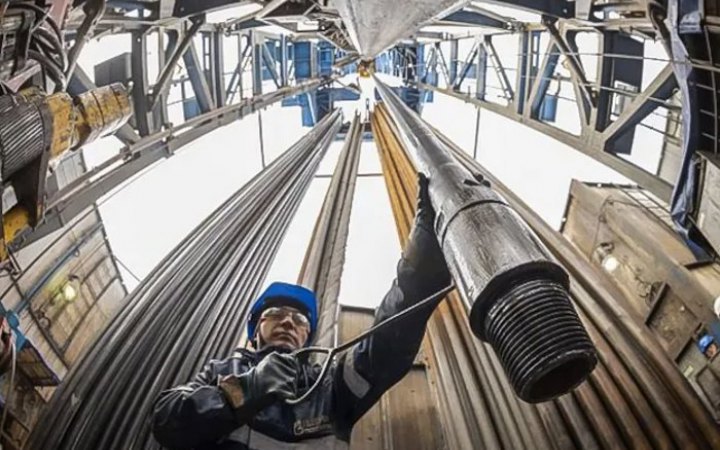 Some European Union countries consider it necessary to think of lifting the ban on russian oil imports in order to implement the rest of the sixth sanctions package. Hungary's position has not yet been approved by the oil embargo, Bloomberg reports.

Unnamed European diplomats say the EU has not given up its intention to reach an agreement with Budapest on a full sanctions package, including a phased embargo on oil. They are going to do it until next Monday, when a meeting of EU foreign ministers is scheduled.

Hungary's position is that giving up russian oil will do too much damage to the Hungarian economy. However, other EU members are concerned that the failure to approve the planned embargo package will be a sign of weakness.

Hungarian Prime Minister Viktor Orbán insists that any ban on oil should be discussed by EU leaders at the summit. However, the next such event is scheduled only for the end of May.

According to the European plan, the embargo should work on crude oil for the next six months, and on refined - by January 2023. Hungary and Slovakia are invited to join later, by the end of 2024, and the Czech Republic - by June 2024. These countries are most dependent on russian oil.